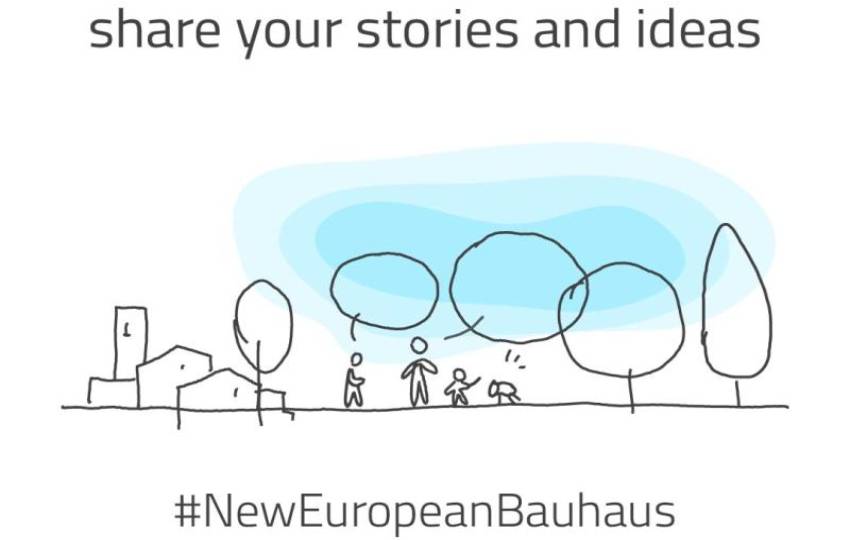 New European Bauhaus is Reaching Out to the Creatives

The New European Bauhaus has announced an initiative to challenge the creative minds. The open call encourages representatives from the cultural and artistic sector, to address our climate changes in a creative manner; and, in collaboration with other sectors’ representatives.

The Idea Behind the Open Call

The topic of this invitation, is to address to the climatic and environmental threats, by developing new, inventive strategies, as a response. The Bauhaus movement has influenced the idea, which its approach lies on aesthetics and practicality. It coincides with the European Commission’s objective, which were announced in the European Green Deal and the Renovation Wave Strategy.

The idea lies on an interdisciplinary planned action, to face the climatic emergency. The interdisciplinary action means to combine the scientific, technological, artistic and cultural aspects into sustainable, inclusive solutions. Thus, through a cross-sectoral discourse, the suggestions and ideas that will be expressed, will form the context of an innovative policy.

In a nutshell, the aim is to develop a common approach focusing on how cities are designed and, the incorporation of circular economy.

To Whom the New European Bauhaus Addresses to

The initiative addresses to stakeholders, covering the spectrum from architecture to design. Furthermore, engineers, along with construction workers, students, and entrepreneurs, could contribute.

The implementationof the call’s first stage, has started since January 2021. In this phase, a dialogue will occur to set the pillars of the initiative’s design. Each of the participant parties will contribute with the ideas and skills. In total, the designing process will last until Summer of 2021.

From the total amount of the projects, the selection will include five projects. Moreover, different European countries will implement these five designs.

Our Institute participates in numerous European projects, of pertinent content. Hence, if you would like a partnership, for the New European Bauhaus’ call, do not hesitate to contact us. 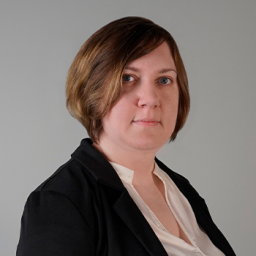 The Presentation of Rural Treasures Outputs

4 Bad Business Habits We Shouldn't Fall Back on Post-Lockdown

What is a Zero Waste Lifestyle and Tips on how to Achieve it 14 September, 2021
Five Tips to Fight Against Global Warming 10 July, 2021
Agriculture and climate change 7 November, 2018
Can we prevent changes in the cryosphere? 12 September, 2018