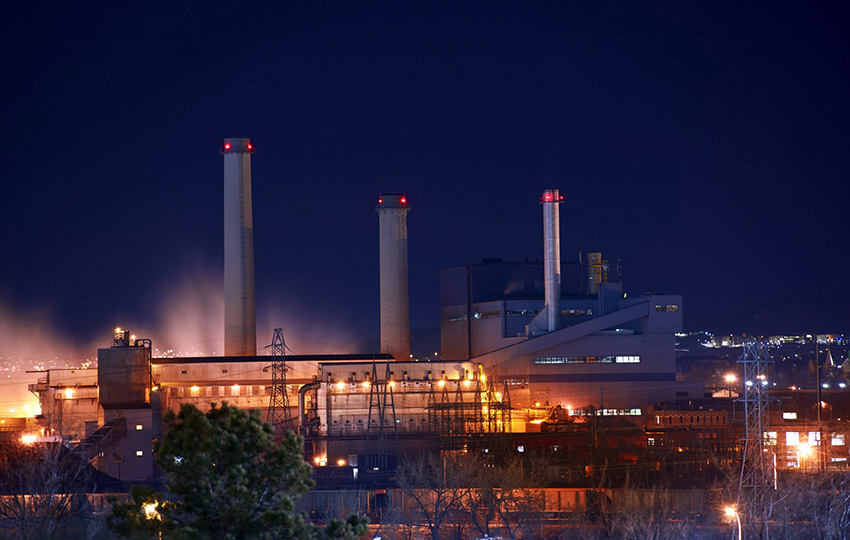 The role of industries in Horizon Europe

Europe’s current financial framework, Horizon 2020 ends soon. Horizon Europe will take its place. Once again there will be a shift in the European society. And a large percentage of that shift is always driven by economic factors. In particular, the statistics provided by the OECD in terms of businesses show that 42% of civilian R&D is done by 200 multinational companies, On the other hand, the government-driven R&D actions are only 37% under EU financial frameworks.

This statistic gave a very clear view of the way European governments approach industries after the 2008 financial crisis. Which might not seem very strange considering the fact that the European Union has always been encouraging industries to engage actively in R&D actions, not necessarily under governmental observation and control.

The increase in the multinational companies’ R&D actions however, proves that the European governments are not spending enough to conduct research on their own. At the same time, ‘’private research and development’’ often causes trouble due to the fact that there is no authority figure monitoring the processes. That means that experimentation is done unsupervised to the point where it could cause public disruption. So the problem, up to a certain point, remains and a new question arises. What is the role that governments play in industries’ R&D? Should that role become more controlling over R&D actions?

European financial frameworks have always played an important part in Research and Development actions that are being taken all around the European Area. These frameworks are a way to share the budget for R&D, provided by the EU. When an industry is conducting R&D actions under EU frameworks, they have to abide by European rules and follow regulations that control these actions.

This has always been a way for the EU to monitor research and to conduct and order the right actions. It all stasted back to 1980, under the first European framework for research and development, and it continues to this day. Horizon Europe, the next EU financial framework, will be the new programme under which industries will work with the EU and take their research one step further.

The European Policies regarding the financial frameworks always change but, for the most part, they remain the same. When it comes to Horizon Europe, the policies will not change a lot. What will change, however, is the process and the means to conduct research? The EU is now experimenting with new tools that will raffle up the industry.  The new ‘’blended finance’’ programme will create a mix of grants, loans, and equity. In cooperation with the European Investment Bank and Fund, new investments will take place.

These actions will be focused on specific fields that are considered the most important right now. ‘’Missions’’ like curing cancer are the main field on which future private-public partnership is going to be formed.

In particular, the political attention of Horizon Europe focuses on boosting SME development as well as support fundamental research. However, there is still debate among European politicians on whether big multinational companies should get any budget for research at all! They believe that European funding will not only help develop new research. It will also help evolve European SMEs.

In general, although there are many speculations regarding the European industry (both SMEs and big companies) and Horizon Europe policies, the future still remains uncertain. Nothing has been verified yet and discussions are still been made. It has been a few months since the programme was officially announced and we still do not know how R&D collaborations between industries and EU frameworks will work. There is still no announcement regarding the topics on which the programme will focus or the amount of money that will be available. Based on the information so far, it is highly unlikely that we will get these answers until much later this year and that is the earliest possible date.

What is the reason behind this uncertainty? Is it a budgetary problem? Does Europe not want multinational companies as part of Horizon Europe? Is the budget going to go only to European companies? There are so many speculation and so much misinformation going around. For this to end, Brussels need to give the right answers soon. The result still remains to be seen! 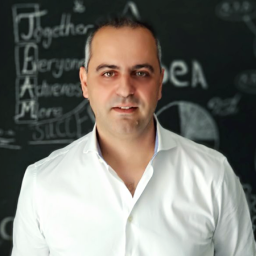 5 Steps to Build a Business for Migrant Entrepreneurs