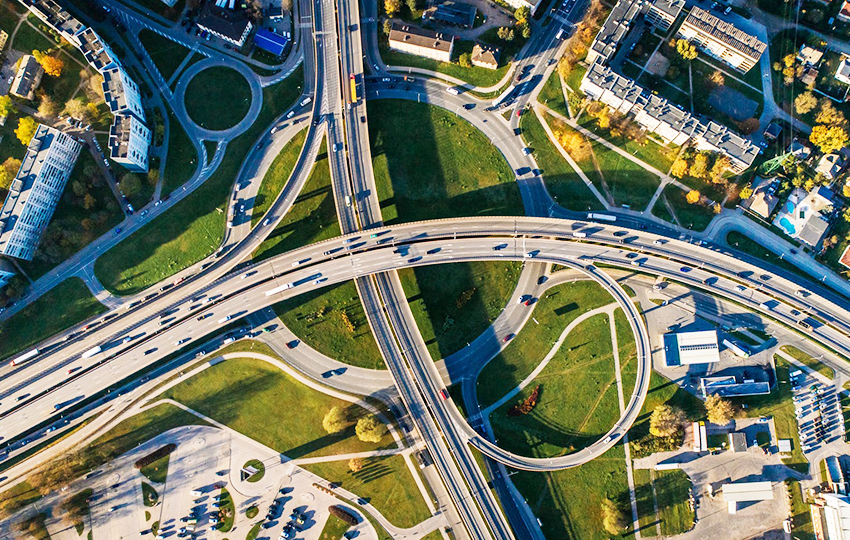 All around Europe, cities are both the source as well as the solution to the economic crisis fo the European worlds. At the same time, they act as the catalytic factor to battle environmental and social challenges?  Over two-thirds of the European population nowadays live in urban areas and as a result, they account for almost 80% of energy use and they appear to generate up to 85% of Europe’s GDP.

One might say that urban areas around Europe are the engines that drive the economy and that they play the most important for European creativity and innovation throughout the Union. That is all true. However, these areas are also the areas facing the most persistent problems around Europe. Big problems like unemployment, poverty, and segregation are three problems finding themselves at their pick.

Due to these problems as well as many others that appear from time to time, we can understand exactly why urban policies are of such significance and why urban development is in the very center of the European Regional Policy Plan.

Every year the European Union invested heavily in developing urban areas. Almost 50% of the ERDF resources for the period of 2014-2020 were invested in urban area development. By the end of 2020, the percent is said to develop even further. Almost 750 cities will be empowered under the implementation of these integrated strategies for sustainable urban development. The amount of money allocated to these actions is close to 10 million euros.

An integrated approach is a priority for successful urban development policies aiming at environmental, economic, social as well as cultural changes. Local citizens, industries, civil societies and various levels of government will need to collaborate and work together in unison to achieve high-end results. All of that need to include actions taken to promote education, economic growth and development, environmental protection and of course social inclusion.

Social inclusion is of utmost importance today, considering the rapid changes in cities based on the seriousness of the challenges that they face due to the economic crisis which has brought many demographic changes in terms of job creation and social progress. Another yet very important challenge is environmental protection due to the impact of climate change on European urban areas. Responding to these challenges is critical to achieving a smart, sustainable, inclusive society envisaged in the Europe 2020 Strategy.

During the 2014-2020 programming period, European cities will benefit even more from the EU’s Regional Policy:

The way to deal with the EU’s policies and legislation for urban areas is through the EU Urban Agenda. The Urban Agenda aims to improve the quality of life in urban areas across Europe. That can be achieved by focusing on some of the most concrete priority themes

The agenda focuses on using all available resources in urban areas, to make sure that through appropriate actions cities will be able to achieve maximum growth potential. Through that, it is predicted that cities will also be able to tackle difficult social challenges and promote cooperation between all Member States, cities, the European Commission and all other potential stakeholders in order to stimulate growth, livability, and innovation in the European Cities and Urban areas in general.

Cooperation and exchange of experience between cities

URBACT is a European exchange and learning programme promoting sustainable urban development, which integrates economic, social and environmental dimensions. It enables cities to work together to develop new, pragmatic and sustainable solutions to major urban challenges, reaffirming the key role they play in facing increasingly complex societal changes. So far 7 000 people from 500 cities, in 29 countries, have participated in the URBACT programme.

The Urban Development Network is made up of more than 500 cities/urban areas across the EU responsible for implementing integrated actions based on Sustainable Urban Development strategies financed by ERDF in the 2014-2020 period.

The European Union is launching a three-year programme to promote international urban cooperation. Europe’s cities want to link up, build and share knowledge and solutions with other cities and regions.

The ceramic sector in Europe