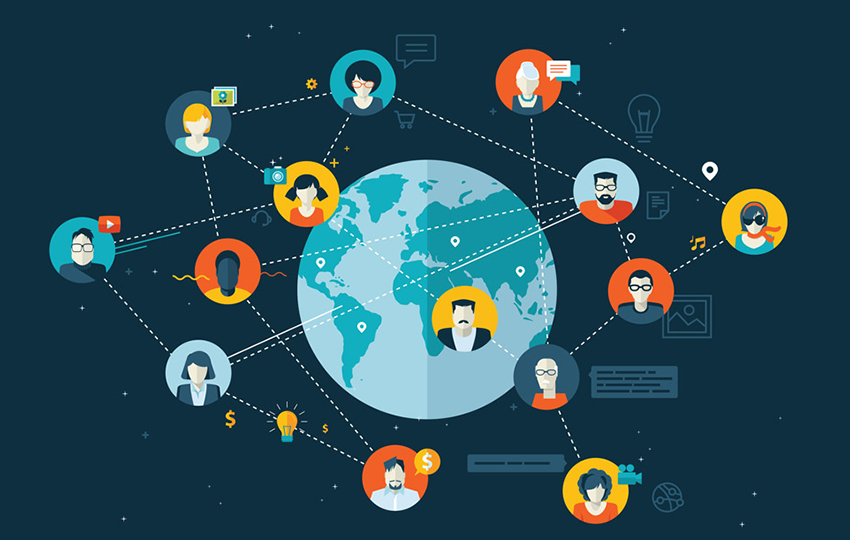 Collaborative economy and its impact on social inclusion

Collaborative economy, also known as sharing economy is a relatively modern type of peer-to-peer economic arrangement that can help people from different types of groups, share their expenses, be socially included and even make profit out of the arrangement.

Sharing economy, started as an idea to simply help people minimize their expenses on a daily basis, by performing the same actions, only cheaper. Transportation was one of the very first things to change, through sharing economy. Carpooling services, like the BlaBlaCar, started to connect people that needed cheaper transportation, with people that could provide it. So after a while, hundreds of drivers with empty seats found a way to minimize gas expenses and even make some profit by sharing their car with others in exchange for transportation.

At the same time, people without a car, minimized their transportation cost by literarily sharing a ride to wherever they wanted to go. Carpooling is a very accurate and specific example of putting sharing economy to good use.

Another great example of this socio-economic phenomenon is peer-to-peer accommodation. Sharing a room or a house that you are not using but do not want to permanently rent, became a lot easier with the idea of sharing economy. A standard example is AirBnB, a platform that allows people to find and rent rooms, apartments or even entire houses for a much lower price.

But exactly how is it that, the phenomenon of sharing economy is helping people, apart from making profit, either by gaining money or saving them? How does it helps them get socially included? And how is it helping people in vulnerable groups be a much more active part of the society and the labour market?

Now try to imagine the same person not owning a car or not having the ability to drive anymore. Getting from one place to the other with public transportation might be cheaper but it is not easy for people of a certain age. Sharing a ride, will not only be easier as well as cheaper for them but it will also help them come into contact with other people and become an active member of the society once again.

Of course the elderly are just one of the many vulnerable groups that have a lot to gain from sharing economy. Migrants can use it to make some money as well as get socially included. Disabled people can get into the labour market by using collaborative economy and be a much more active part of the local society.

The sharing/collaborative economy phenomenon is not just a new trend. It is a new type of economy that keeps evolving and developing every single day. Making profit, saving money and becoming socially active by simply sharing a car seat or a spare room or any other type of service, can definitely signify a new order of things in the economy. An order that seems to be very promising for social inclusion and social economy all around the world.

What is Brand building in businesses?