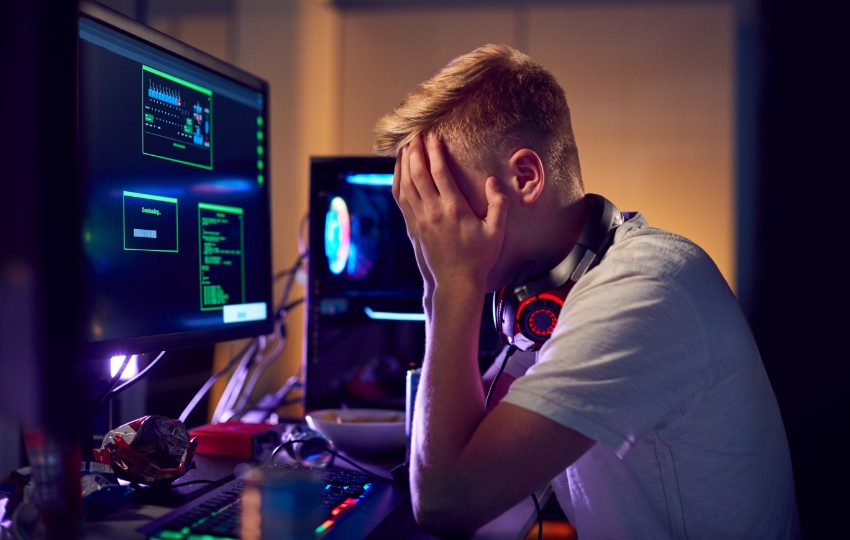 Cyber bullying. A digital phenomenon that is changing the world

If you take some time to think about your childhood you’re going to realise that every little thing that might happen is most certainly going to shape the way you’re going to be thinking, acting and living your life from the point after. A lot of people do not understand the importance of guarding children and making sure that, they will remain healthy on a physical and mental state during young ages.

Nowadays, cyber bullying is definitely a phenomenon that has been growing exponentially. Children all around the world have access to the Internet. When a person is hiding behind a computer, they can say and do anything without really caring or without any guilt. Unfortunately, this has led to cyber bullying going to the next level.

According to studies, out of all children on a worldwide level almost 60% has experienced cyber-bullying in some form. Others may be a bit milder but they still have to go through it. If the phenomenon does not stop we can easily spot things going to the next level. The number of suicides has increased over the past two years and it does appear that the main cause is cyber bullying.

Children at a young age are very sensitive and they are not able to perfectly categorise and analyse situations to manage and separate the simple conversation from bullying and actual abuse. In many cases the results can be severe. Unfortunately, many countries do not have the infrastructure needed to support and protect their children.

In many schools around the world children gain access to computers and the Internet without being properly monitored. At the same time, parents do not really know how to protect their children while using the Internet. The children are coming in contact with a lot of people on a daily basis without knowing which one of those people are actually committing bullying at the time. In many cases, the problem does eventually appear, is quite late.

It is important for parents and for teachers to learn how to monitor the behaviour of children when they are using the Internet. On one hand, they need to be able to recognise children that have been bullied and make sure that they will take proper actions to eliminate the problem. On the other hand, they can always try to support the people who are bullying people through the Internet.

Education is of course the key, the European Union is supporting actions taken towards the elimination of this massive phenomenon through projects like the ACBC project. The support is great and every parent out there now has the opportunity to learn how to spot the bullying. Teachers also have the opportunity to do the same and moreover, they can get proper education to learn how to teach children not to bully one another.

Cyber bullying goes beyond children of course. There are men and women of every age that could be bullied through the Internet. The phenomenon unfortunately is a lot more difficult to deal in these cases. If you believe that you have fallen victim to cyber bullying it is important for you to report the problem. The person behind a computer could be causing severe problems to other people as well and you definitely need to do something about it.

Cyber bullying is a phenomenon that has been created due to the unmonitored use of computers and the anonymity they are able to offer. When you can do your part to stop this gruesome phenomenon make sure that you will. At the end of the day, anyone could be a victim of cyber bullying, even you.

Cyberbullying: What is the situation in Greece? 8 April, 2019