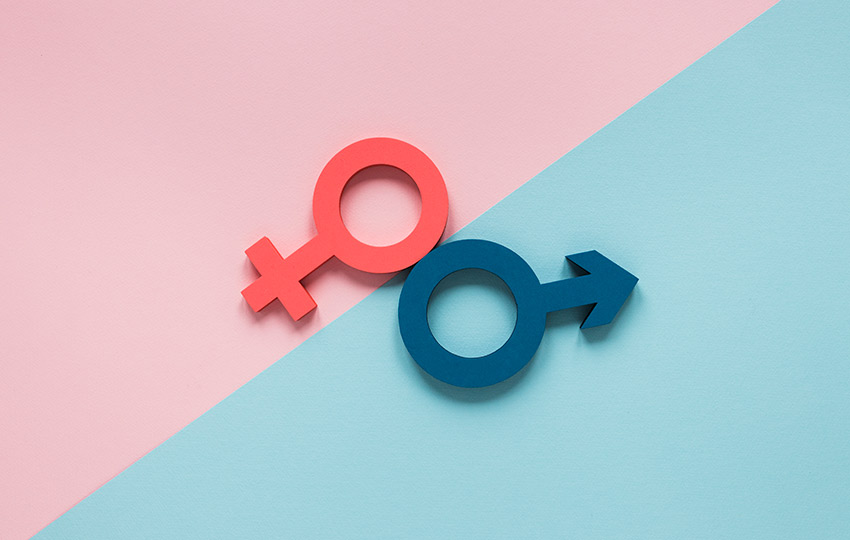 The perception that prevails is that women are not eligible for job positions that require muscular strength since biologically, men due to their body composition are considered to carry more strength than women. The stone sector is one of this field that society and even women themselves consider as an inappropriate place for women to work. This is not only the case for the stone sector though. According to research women who want to work have a harder time finding a job than men. The current global labor force participation rate for women is close to 49%. For men, it’s 75%.

This mindset also affects the pay rate between the two genders since men deserve higher pay because their work is more dangerous. If women are shut out from participation in jobs that require physical strength, there is no need for them to expect pay equity. This discrimination excludes capable women from the workforce in the belief that they will not perform as well as men. This traditional perspective of society has also made women question themselves about their capabilities and consider the barriers they need to overcome to gain a decent position in this kind of sector.

However, the times have changed, and some obsolete perspectives need to change too. Due to automation, in most job positions physical strength is not necessary anymore. The AI conquers territory day by day and many tasks will be automated. Leaders of organizations using AI tools can help prevent the use of gender-biased tools by encouraging diverse technical teams wherever possible. In that case, men and women will be trained equally to adapt to the new era.

Winstone Opening Gates for Women in the Stone Sector is a project that focuses on these issues and will deliver outcomes in order to alter this mentality raise awareness and train women to gain their place in these industries. Stay in touch for future updates.

Social Entrepreneurship in Youth Work at the social enterprises of Larissa