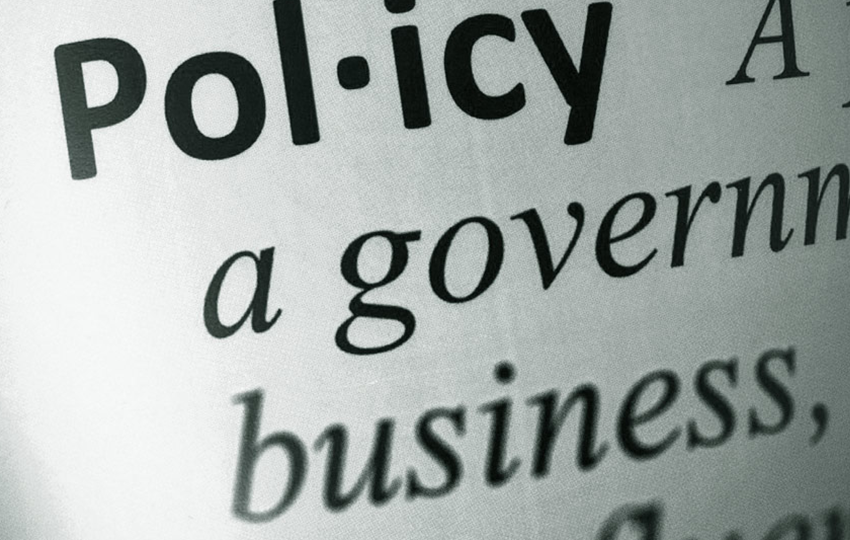 How can the European culture affect European economic policies?

It is important for scientific research to take place in order to be able to explain exactly how the culture is affecting the economy. But most importantly, it is important for scientific research to be able to give away to actually ‘’marry’’ those two and create harmony. That way, economic policies will not be negatively affected by culture. No, they will be able to use culture in order to advance further.

Organisations all around Europe but find themselves under umbrella frameworks like for example the Horizon 2020 are ready to conduct appropriate research in order to be able to create a map of the European culture and its effect on the European economic policies. The research that will be conducted on a scientific level will most certainly be able to clarify things and help their economic policies move along much more improved and ready to develop even further.

The EU Priorities for 2019-2024 Guide 11 June, 2020
An economy that works for the People and the Planet. 3 January, 2020
What is the social and solidarity economy? 27 August, 2018
The Importance of Agriculture For the Economy and The Specific Features of Mediterranean Agriculture 23 May, 2018