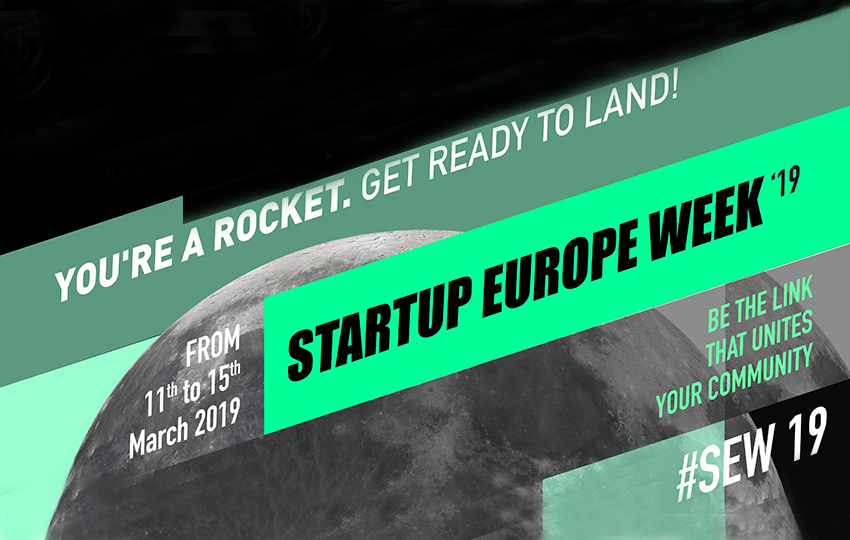 Over the last decade, many global initiatives have been created to celebrate entrepreneurship. Typically, such events follow the Silicon Valley format (keynote motivational speeches, networking sessions etc). But Europe is different. It requires something more when it comes to celebrating entrepreneurship and meeting its peculiarities. Regional diversity and local policy-making still play a big role in shaping European startups. From helping entrepreneurs to build a company, all the way to providing grants or taxes breaks, European regions are key players. And that is exactly why Startup Europe Week has been created!

The third Startup Europe Week 2018 (5-9 March) finished with a bang, exceeding even the explosive success of 2017. It was the #SEW18 that went truly global, with events taking place in over 50 countries across Europe, Africa, the Middle East, and Asia, creating an ever more digitally connected global entrepreneurship community.

This year SEW takes place from the 11th to the 15th of March 2019. Participation is expected to grow bigger than in previous years. The Institute of Entrepreneurship Development (iED) hosts for the fourth year in a row the Startup Europe Week in Larissa (Greece). This year we organize an open conference called “Local mechanisms and tools supporting startuppers”. The event will be held on 14th of March 2019 at the Auditorium of Larissa Public Central Library.

Like every year startups, stakeholders and key players of the local startup ecosystem are going to share their ideas, initiatives, and solutions in order to enhance entrepreneurship. 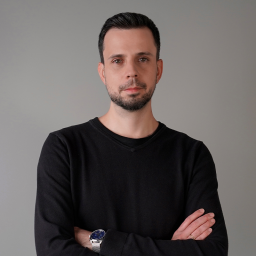 Energy Audits for companies will help save energy

Opportunities and threats of remote working for a company 23 March, 2020
Making International Business More Efficient 17 March, 2020
How Project Planning is set to Change from 2020 Onwards 26 February, 2020
Small Businesses. What are the 2020 trends? 3 February, 2020