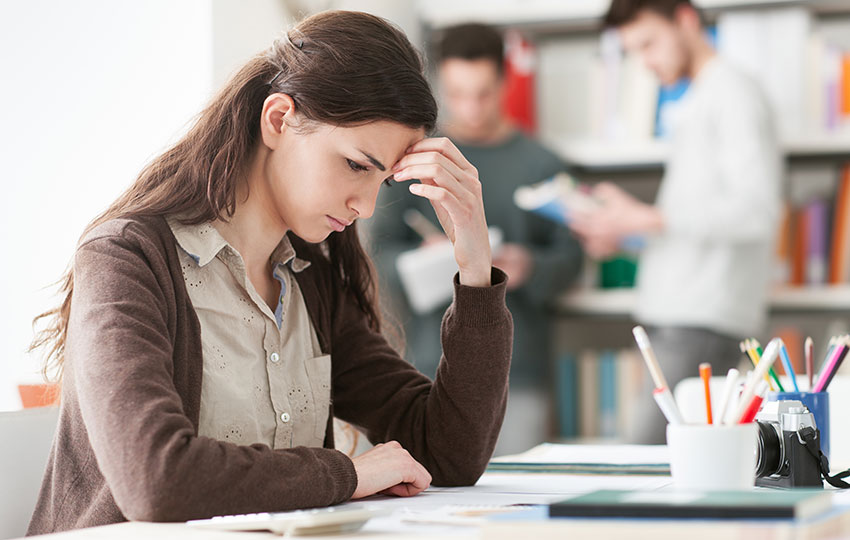 Learning difficulties concern European researchers in the field of education, on the daily. In their effort to improve the Education System in Europe, they are conducting research and studies, aiming at mapping the problem through data that they can later use to identify potential solutions.

Dyslexia is by far the most common learning difficulty. Dyslexia is the term used to describe a disorder that is mostly characterized by severe learning difficulties in reading, spelling and writing skills. As a result and after more than ten years of research conducted by many institutions around Europe and the world, three different disorders have been identified:

According to statistics, the prevalence rate of each of the three disorders is about 3.4%.

By origin, dyslexia is a neurobiological condition, affected by genetic factors as well as environmental factors as well as difficulties in phonological processing. In areas like Europe where language diversity and multilingual communication can be found n plenty, more challenges arise for dyslexic children as well as adults.

We live in anon-dyslexia friendly world and navigating through life can be a real challenge for dyslexic people.

According to statistics that derive from substantial scientific research and estimates, in Europe, 15% of the population is dealing with dyslexia or some sort of learning disorder. From that 15%, about 9%-12% are navigating through life in a lot of non-dyslexia friendly situations.

Meanwhile, large numbers of people within that 15% are simultaneously suffering form other disorders as well. According to the European Dyslexia Association, which is a great place to receive information about dyslexia:

Dyslexia can pose a problem for a lot of European citizens of all ages. At the same time, however, we notice an increase in the problem due to migration. Over the past decade, large numbers of migrants have entered Europe in their effort to start a new and safer life. Dyslexia is not a phenomenon just within the European borders.

In other words, a certain percent of migrants that enter Europe every year are suffering from dyslexia or some kind of learning disorder. As a result, their integration in European society is twice or even three time more difficult since Europe is currently, a non-friendly environment for people with learning disorders.

Migrants with learning disorders, need to be treated just like every other European citizen. They need care and attention and most importantly, help to get integrated.

The IRENE- Increase the empowerment of adults and migrants with specific learning disorders project, which is being co-funded by the Erasmus+ program of the European Union, primarily seeks to support and help adults in the process of learning and acquiring a foreign language by using virtual reality and interactive technology.

The project aims to help adults, aged from 18 to 35 years whose learning difficulties are a discouraging factor in attempting to learn a new language. Therefore, the project seeks to support their effort and present them with innovative and updated methods of learning, that steer clear from the sterile and outdated classroom learning. Additionally, language teachers will be provided with the necessary didactic and methodological tools and will be trained to improve their skills in order to be in a position to better help these students.

European projects that are being implemented in the field of education are always ready to perform actions that will help people develop their skills and competencies while at the same time, they combat certain problems that might keep them behind.

Stay tuned with the project’s development for more information on learning difficulties, how they can affect people across the European area and how they can be dealt with!

Role Of Entrepreneurship In the Economic Development Of A Business

ENTRANCE to the Entrepreneurial World 2 March, 2021
The Erasmus Experience, Online digital Tools and the Implications of the Pandemic Today 10 November, 2020
Erasmus+ KA3: European Youth Together 2020 6 July, 2020
Video games in the classroom 22 June, 2020