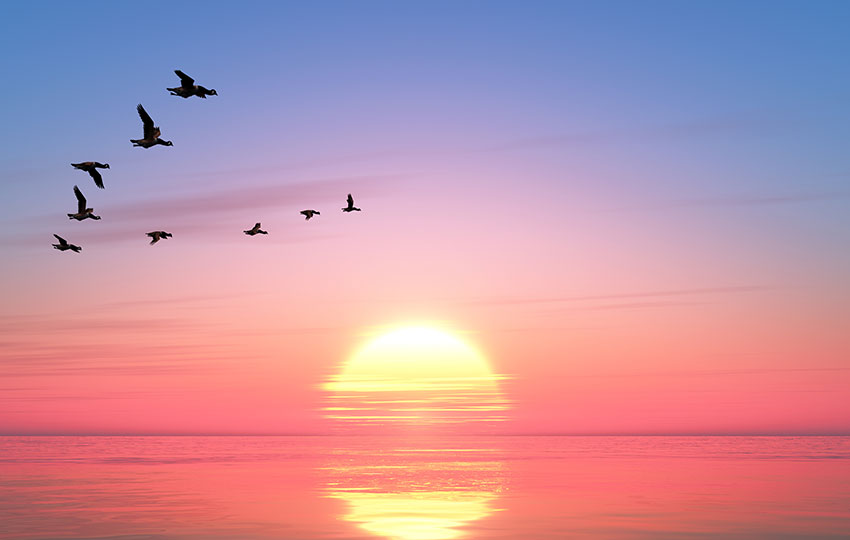 Second Generation in Europe, What is at Stake for a Better Future for all

Over the past years tens of thousands of migrants, including children and youngsters, arrived in Europe seeking a brighter future. We are talking about an important part of our society, due to increase at least in the short to medium term, notwithstanding the demographic decline in Europe. They are joining their fellow migrants that arrived previously, like the second-generation immigrants (SGI) of non-EU origins that live stably in the EU. Despite the obvious differences, all have to face a common integration challenge in order to achieve full and active citizenship in the Promised Land. Given the growing impact of immigration in our societies, the public debate about the second generation in Europe has taken a dramatic shift in the last recent years as all citizens feel touched upon.

Looking at the young people born in our countries from families of second-generation migration coming from non-EU countries or with at least one parent of non-EU origin – though the terminology is not precise and often ambiguous – their partial integration still faces obstacles and challenges to be overcome in order to provide them with the necessary skills to achieve a successful integration. I am thinking i.e. about the importance of youth participation in the promotion of active citizenship, their social inclusion and their contribution to the overall development of democracy. In order to best succeed in this difficult defy, we should better prepare our schools and teachers on how to best cope with such a very delicate challenge with multiple impacts.

This is why, given its transnational implication at EU-level, despite education is a national competence, it should be rethought since it will keep on representing a growing preoccupation of both national and EU policy-makers.

When I talk about education, I am referring not only to the second-generation migrants’ access but also to their staying at school. Citing a recent OECD report, young people with a migrant background are generally more at risk of dropping out without an upper secondary qualification. To this extent, it is essential to add additional language support in order to secure strong learning outcomes.

Actually, insufficient language proficiency is the main cause of poor academic performance. Education as a core element of integration happens largely through and thanks to language. Dismantling language barriers should be a slogan of the EU, though this is not enough.  The role of the society and of the families remains essential in order to succeed in a cultural shift that will have lasting effects.

There are also other factors that need to be taken into due consideration. Those second-generation immigrants are at much greater risk of experiencing poverty, social exclusion than native-born citizens, recognition of foreign credentials and experience, restricted rights to work, discrimination on social or religious grounds. The greatest gaps between nationals and non-EU citizens are observed in Belgium (53.3%), Sweden and Greece (both 37.6%) and Spain (36.7%). In some cases, though such people go to local schools or play in the local volleyball squad so they speak the local language and benefit of most of the national rights and follow national duties, they are not “considered” citizens with complete rights.

This could trigger a spiral effect forcing SGI to prefer to stay with people of the same origin. This is why successful integration requires also social and welfare systems to tackle poverty among SGI. This is the best viable path for succeeding when they will enter the labor market. Moreover, ethnic minority groups in Europe, such as Turks, Moroccans, Algerians, or Pakistanis, experience discrimination just by the fact that they disproportionately reside in more deprived areas where schools are not the best ones and are more likely to have fewer resources.

Even it is very difficult to generalize given the multi-facet category of SGI, it is clear that only a comprehensive strategy will succeed in gradually closing the gap and achieve the best possible integration. However, it would be a mistake to wait for a call of action. Each of us is in first-line and has to engage personally in our everyday life to make this shift happen!

One of the initiatives trying to shorten the gap is the RAYSE project funded by the European Commission, aiming at fostering the youth participation in the promotion of active citizenship, social inclusion and contribution to democracy. 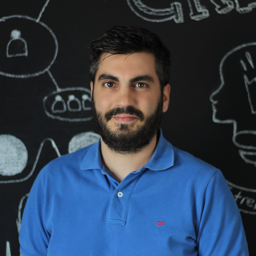 Do you have an innovative idea? We have the plan to get EU funding 13 May, 2020
How to take advantage of social media for project management in 2020 3 April, 2020
Serious gaming; building skills or wasting time? 4 March, 2020
Success stories of young entrepreneurs 26 February, 2020