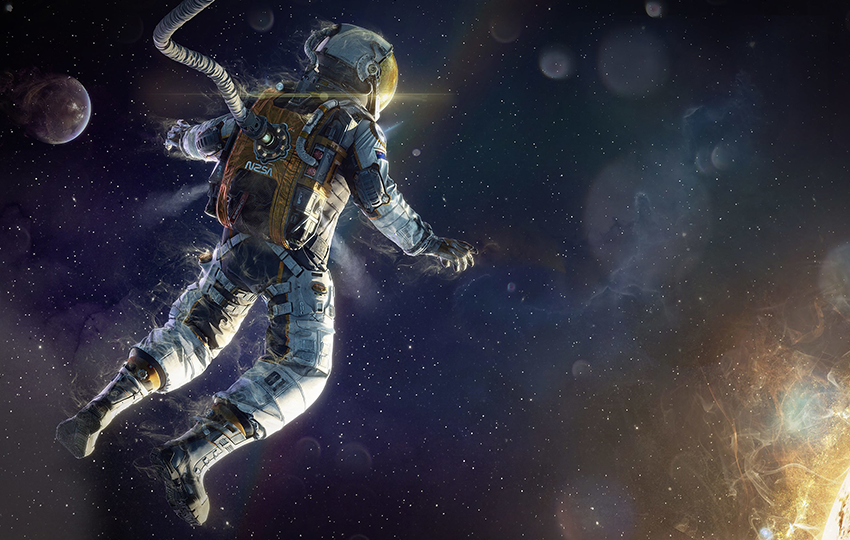 The term Hackathons is a new term that appeared for the first time in the early 2010. The term refers to design sprint-like events which promote the collaboration between computer programmers, graphic designers, interface designers and others that are involved in software development. The objective of a Hackathon is the creation of any type of innovating usable software.

Because of the fact that hackathons do not have any restriction regarding the type of software being created, they have a wide range of different participants. Everyone can bring their knowledge and expertise to develop a software that will add to the innovative economic evolution of countries around the world.

In April 2012 a new trend appeared. NASA’s International Space Apps Challenge a.k.a. Space Hackathons.  It is a collaboration that focuses on the exploration of space. The Challenge lasts a little over 2 days in cities all around the world. The objective of the event is to embrace collaborative problem solving and thus give solutions that will apply to the needs of both life on Earth as well as life in space.

Starting in 2012, with a little over 2000 people from 17 different countries, Space Hackathons reached a number of 25000 participants from over 69 countries, in 2017. A shocking 40 million people on social media talking about the event was a new record for the challenge.

The 2017 hackathon was held April-29-30. 25 Challenges took place during the weekend with 5 focusing on Earth themes. Those 5 were:

Space hackathons are innovating collaborations that can lead to world evolution. Foundations like the IED have collaborated with local ambassadors in order to support the event as well as the participants undertaking the challenge to develop their ideas.

Setting up a medical entrepreneurship company

A key factor for the success of a startup: Location