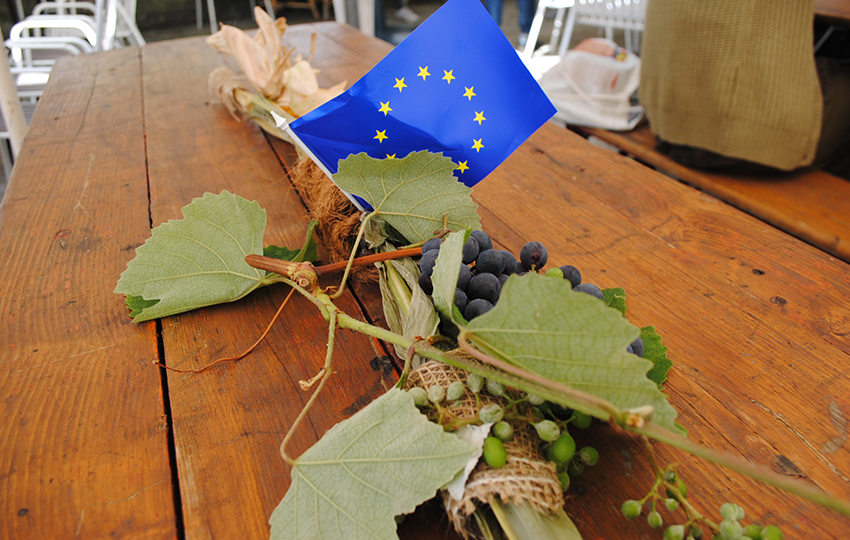 Study visit and exchange of best practices about the inclusion of migrant women through urban, agriculture activities

How can we help migrant women? During the last few years, a steep rise of the migration rates has been noted towards the European Union. People in need of asylum from the terrors of war as well as political and social uncertainty and instability seek a better quality of life and better opportunities away from their home countries. As a result, the EU faces a migration crisis that hasn’t been seen since World War II, with more than 2,5 million people seeking asylum in a European country, only in the last two years.

Women reach in grand numbers European countries in need of administrative, legal, health and education services as well as general efforts of social inclusion, both for their children and themselves. However, in many cases the obstacles that arise, especially regarding communication and discrimination, pushes them at the very edge of society where the opportunities for inclusion are limited.

The project “URBAGRI4WOMEN – Innovative practices and urban initiatives in the field of agriculture to promote integration of migrant women into the host society” is co-funded by the Asylum, Migration and Integration Fund of the European Union and aims to achieve the social inclusion of these women through agriculture activities.

In the 2nd transnational meeting that took place in Strasbourg, France, from 12th to 15th September, participated not only the partners from Italy, Greece, Austria, France, Cyprus, Portugal and England but also representatives of their stakeholders; services, NGO and bodies who will provide resources, structure and support for the successful implementation of the project. Along the Institute of Entrepreneurship Development came representatives from the Greek Manpower Employment Organization (OAED), the Municipality of Larissa and the Vocational Training Center “Open Mellon”, who will play a vital role in the realization of the project.

The participants had the chance to visit organizations and spaces in the city of Strasbourg, where activities are taking place, regarding not only the welcoming process of the migrant women, but also their involvement with creative practices in garden and other specially tailored places. During the transnational seminar, the representatives presented their respective organizations and proceeded to exchange good practices that can be used -or are already being used- for the social integration of migrant women. At the last day, the partners met in order to discuss the progress and stages of the project and concluded by renewing their meeting for February 2018, in Cyprus. 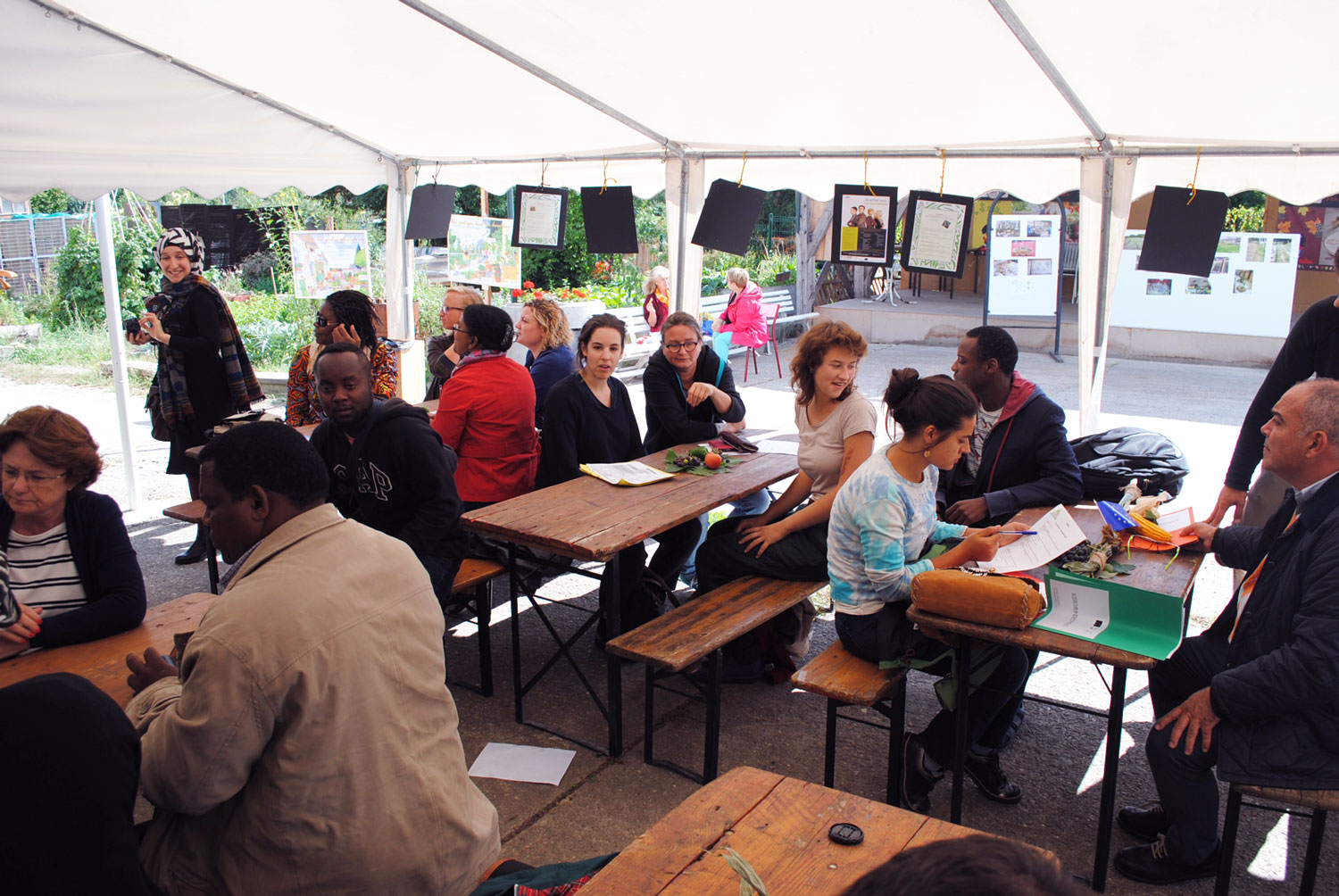 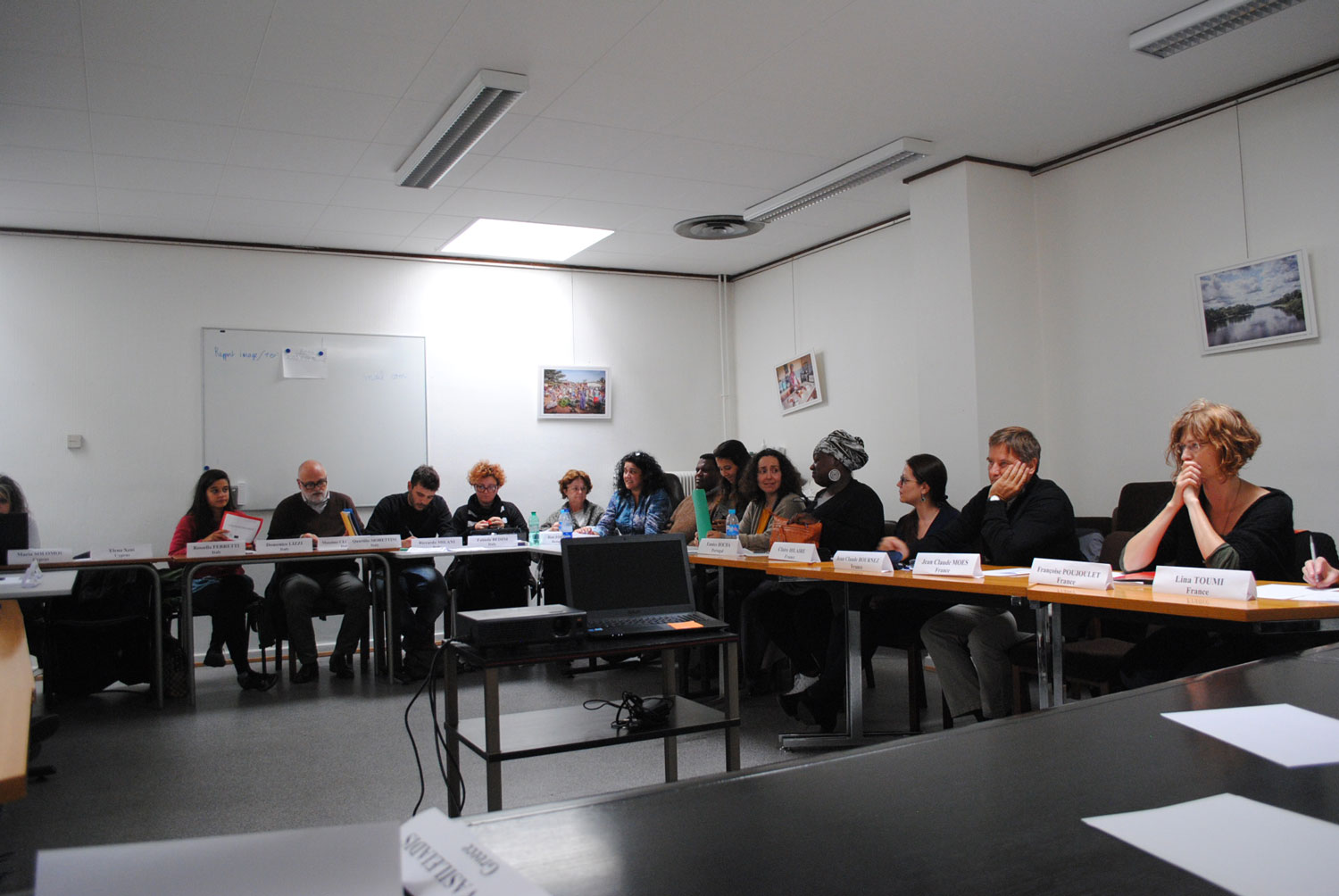 Tool Kit: How to Promote Social Economy among Young People?