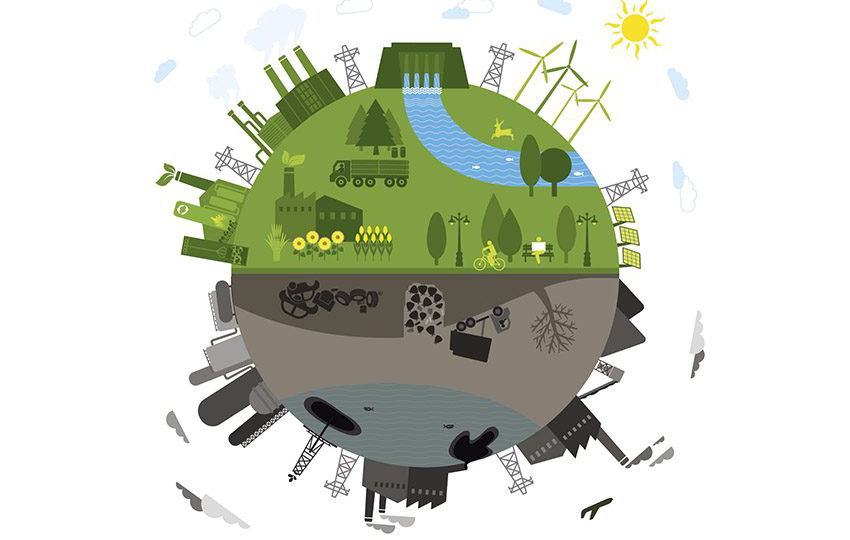 European Commission’s circular economy plan that was launched in 2015, included 54 different actions.  All 54 of these actions have either been delivered or are being implemented. According to the statistics, these actions will contribute greatly to boost Europe’s competitiveness. They help at modernizing the economy as well as the European industry and they help create new job positions. They also work in favor of the environment and generate growth sustainability.

A comprehensive report on the implementation of the Circular Economy Action plan was published by the European Commission on March 4th, 2019. The plan was originally adopted in December of 2015.  That report is able to present the main results of the plan as it is getting implemented. In particular, it presents the challenges that exist towards a climate-neutral, competitive circular economy and well as the efforts to minimize the problem. It is set that the finding of the report was discussed thoroughly during the annual Circular Economy Stakeholder Conference in Brussels on the 6th and the 7th of March.

First Vice-President Frans Timmermans, responsible for sustainable development, said: “Circular economy is key to putting our economy onto a sustainable path and delivering on the global Sustainable Development Goals. This report shows that Europe is leading the way as a trailblazer for the rest of the world. At the same time more remains to be done to ensure that we increase our prosperity within the limits of our planet and close the loop so that there is no waste of our precious resources.”

Vice-President Jyrki Katainen, responsible for jobs, growth, investment and competitiveness, said: “This report is very encouraging. It shows that Europe is on the right track in creating investment, jobs and new businesses. The future potential for sustainable growth is huge and Europe is indeed the best place for an environmentally-friendly industry to grow. This success is the result of European stakeholders and decision-makers acting together.”

Today that the plan has mostly been completed we can see some of the most important results. In particular, the Action Plan has led to the acceleration of the transition towards a circular economy in Europe. That alone has resulted in Europe opening up new work positions and combat unemployment around the European area. In 2016, sectors relevant to the circular economy employed more than four million workers, a 6% increase compared to 2012.

Here are the basic sectors that the report focuses on according to the focus of the Action Plan itself:

In 2015, the Commission adopted an ambitious new Circular Economy Action Plan to stimulate Europe’s transition towards a circular economy, which would boost global competitiveness, foster sustainable economic growth and generate new jobs. It was foreseen that the proposed actions would contribute to “closing the loop” of product lifecycles through greater recycling and re-use, and bring benefits for both the environment and the economy. The plans would help extract the maximum value and use from all raw materials, products and waste, fostering energy savings and reducing greenhouse gas emissions and would be supported financially by ESIF funding, Horizon 2020, the EU structural funds and investments in the circular economy at a national level.

A full state of play of the implementation of the action plan is presented in an accompanying Staff Working Document.

European programmes play a very important role in the implementation of the Action Plan for the circular economy in Europe. Horizon 2020 is the one major financial framework that focuses on the matter (among others). Liverur one of the Horizon 2020 projects identifies living labs as innovation concept for the rural business models that are currently in use and it will undertake socio-economic and competitiveness analysis to identify, describe and benchmark differences between the new living lab approach to making the rural regional economy more competitive, resilient and entrepreneurial with respect to traditional value and supply chain approaches.

The results of the projects are the following:

IED is proud to be part of the Liverur project. Through this project, we point out the importance of entrepreneurship for a circular economy and we add our expertise on the table.

The concept of active ageing

How to build energy communities through social enterprises