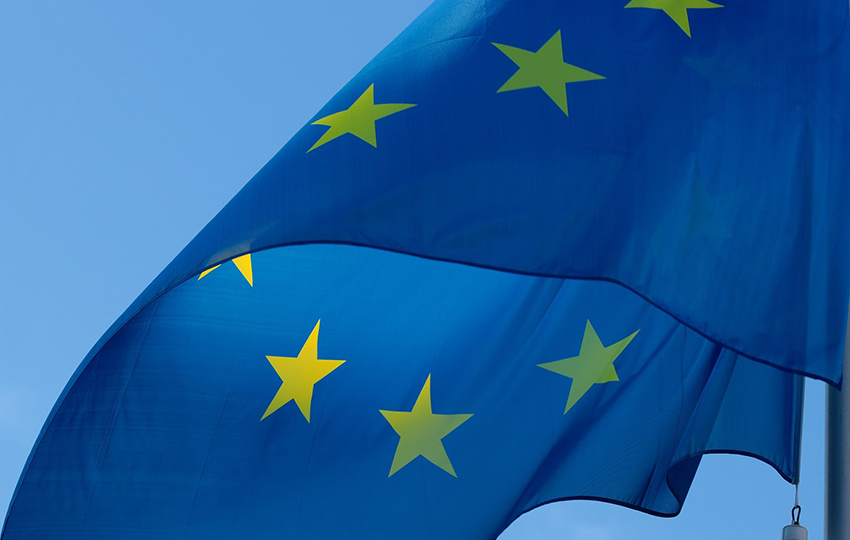 In particular, according to the European Union, the new funding will be increasing significantly. The program will have triple the amount of money it had the previous seven years. That action alone is enough to allow more people to take part in the programme and adapt grants to their needs.

New objectives for the next seven years

It appears that for the next generation of the Erasmus plus programme one of the most important objectives of the European Parliament is to make sure that they will have more young people taking part in the programme aiming at increasing the different learning ability schemes. The ultimate goal is for those young people to eventually be ready to measure and lift all economic social and cultural barriers.

This was one of the main reasons as to why the budget is going to triple for 2021 to 2027. It appears that the entire program is going to be more focused on people with fewer opportunities. That is indeed an excellent action from the European Union, especially because, the migration influx that has been happening over the past few years is going to bring to the attention of the public young migrants who will be raised in the European Society.

By providing triple the amount of budget for the Erasmus plus program and focusing on people with fewer opportunities migrants, people belonging to vulnerable groups and people who come from a lower social background will no longer be left behind. Through the Erasmus plus programme, they will be allowed to get the education they need as well as the credentials, skills, and competencies they need for them to be able to set up their own business in the future and become important stakeholders for the European economy.

This initiative is going to help the program adapt to the needs of disadvantaged people and increase their participation. One of the prepositions of the European Union laws that Erasmus agencies should draft a European inclusion framework that will be developed on a national level to include the new strategies of the Erasmus plus programme.

This particular framework will aim to foresee the measures and be able to provide more financial support for mobility actions, grants and of course, the regular review living and subsistence costs. Some of the most important actions that will be taken in the Erasmus plus program for the next seven years will be language training, administrative support and e-learning opportunities.

It is also our primary objective of the European Union to allocate a substantial amount of the budget to different parts of the program that will be able to perfectly reflect the priorities of the European Union. The aim is to offer preschool and early education staff as well as athletes and sport coaches the ability and opportunity to participate in mobility schemes. Another big priority for the Erasmus plus the next seven years will be vocational education exchanges focusing on border regions. More budget is going to be given for these actions to be completed.

We notice a very common action being taken for all European Union programs for the next seven years. Just like in Horizon Europe financial framework, we also see the increase and support of synergies among the different European funding programs. The European Union believes that these synergies will be able to increase the quality of the programmes, especially those that are not able to be financed and that the Erasmus plus. The aim is for the Erasmus plus the complement the adjustment of grants, transport and living costs of disadvantaged learners towards financing the projects.

Last but not least, it appears that the new actions taken under the Erasmus plus programme are going to be focused on adopting new measures that will allow for even more participants in the program. Erasmus plus is not only going to focus on people from vulnerable groups and fewer opportunities. The new program agenda will focus on providing opportunities to anyone who can take part in the programme.

It is no surprise that we see a fast-developing route towards e-learning. It appears that the concept of remote work and remote learning are becoming stronger and stronger within the European region. Erasmus plus is certainly the kind of programme to promote these types of actions and we can see that the new action plan is moving towards that idea.

There are still a lot of information regarding the program but have not been announced by the European union just yet. The European Union’s proposal is already at a €30 million budget aiming to increase the number of participants from 4 million people up to 12 million people. It appears that the next Erasmus plus will aim at greater simplification for end-users, it will incorporate sports in the main structure of the programme and most importantly it will expand the use of digitalization to support new areas of knowledge and introduce the Discover EU mobility initiative.

For more information on the new financial framework and the proposal of the European Union for the years 2021 to 2027 stay tuned. We will be bringing you more articles breaking down the entire proposal, aiming at helping you understand exactly how it is going to work and how you as a potential stakeholder will be able to benefit from Erasmus plus for the next seven years.

A program that is closer to the people works for the people and focuses on vulnerable groups to facilitate them and help them evolve is most certainly the kind of programme that you’re going to want to be a part of. Within the next few months, more information will be revealed before the first calls for proposals are announced. We can safely say that the European Union is turning towards a people-oriented strategy. A strategy that will help smooth things over in the European society, help migrants adjust to new living situations and help local economies evolve to the maximum of their abilities.