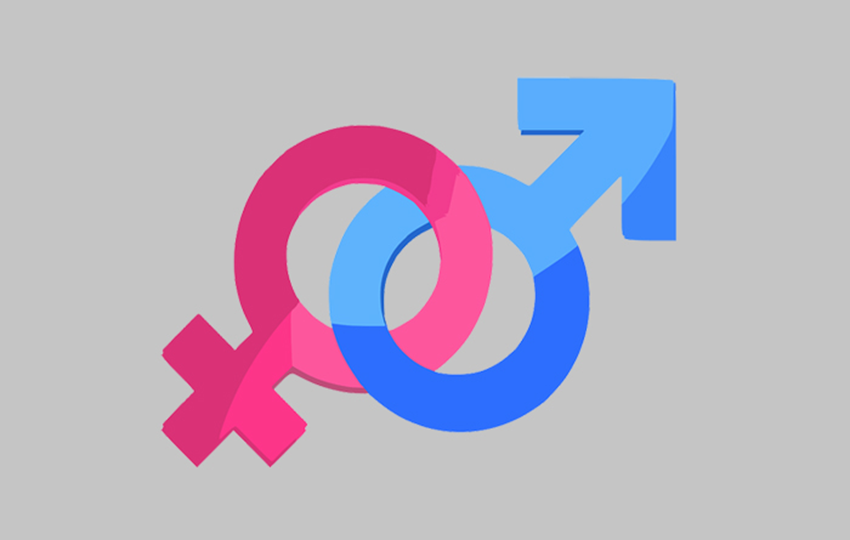 What is it about?

Gender equality is a key priority set with the Member States and Associated countries in the European Research Area. Research funding and performing organisations and universities are invited to implement institutional change through Gender Equality Plans (GEPs). The Council reaffirmed the need for sustainable cultural and institutional change along the three following objectives:

The action should focus on implementing Gender Equality Plans (GEPs) in research organisations and universities, as “drivers” for systemic institutional changes. The GEPs should be developed using a coherent approach, referring to the GEAR tool step-by-step guide. The proposed GEPs structure will include at least the following:

In the medium to long-term, the implementation of Gender Equality Plans will contribute to the achievement of the ERA.

In the same framework, iED has already implemented several innovative projects which included innovative practices.  If you are interested in applying for this call you could contact us and further discuss the available options.