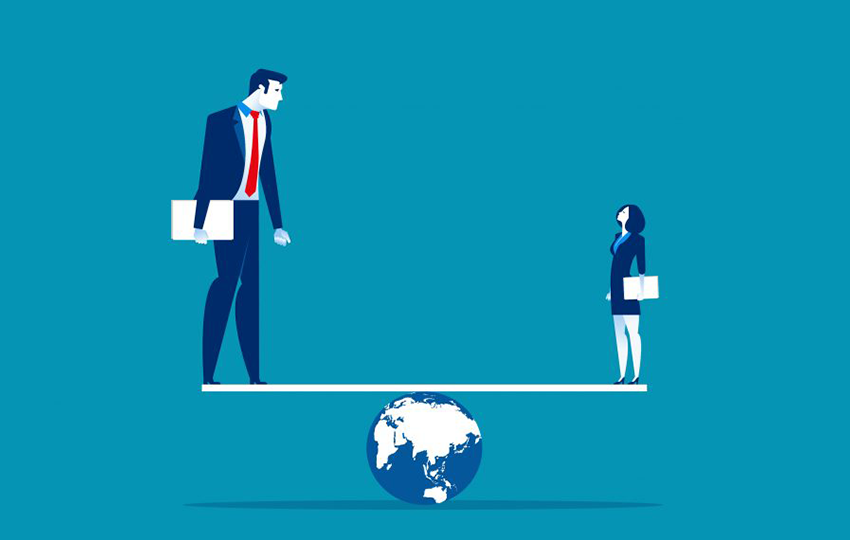 What is it about?

Gender Equality Plans are common in some Member States and Associated Countries, but in others they are in their infancy. The implementation of the Plans as a key instrument for gender equality in the European Research Area and the institutional change they entail in research organizations and universities need to be further promoted and evaluated.

The action will consist of a feasibility study of a European award/certification system for gender equality in research organizations, including universities. Several options should be investigated.

Strengthen the incentives for research organizations and universities to set up Gender Equality Plans. Make progress on gender equality along the three objectives set in the European Research Area, i.e. in scientific careers, in decision-making and in the integration of the gender dimension in R&I content.

In the same framework, iED has already implemented several innovative projects which included innovative practices.  If you are interested in applying for this call you could contact us and further discuss the available options.