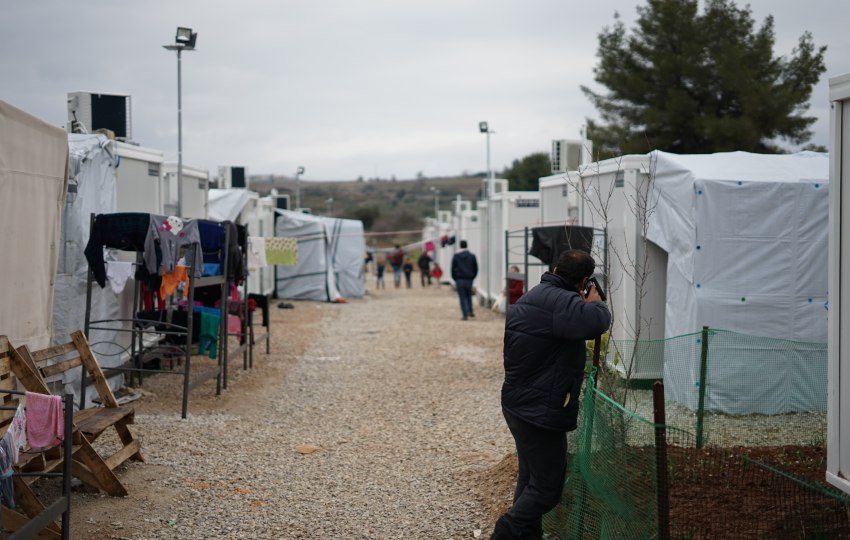 Public services ought to fulfil their intended function of providing a vital safety net to all people, regardless of background. But regrettably, migrants and asylum seekers frequently find themselves unable to access various forms of social support, from healthcare to housing to benefits. It is a state of affairs that deeply hampers the integration process, leaving them marginalised and isolated from the rest of society.

Migrants in the UK are Cut off from Public Services

In the UK, this issue is particularly acute. Focusing in on two forms of support in particular- NHS healthcare and welfare benefits- it becomes possible to see the extent of the problem; both are riddled with barriers that place much-needed assistance out of reach. To ensure the wellbeing of society as a whole, the all-pervading culture of hostility towards migrants must end, and immigration status must no longer play a role in who the government chooses to provide for.

Although the NHS was formed with the intention of being available to all and ‘free at the point of delivery’, recent years have seen it become increasingly difficult for migrants to access. Asylum seekers in particular experience immense problems when seeking assistance- a 2018 Equality and Human Rights Commission (EHRC) report addressed a number of barriers that prevent them from accessing the treatment they need.

One of these barriers is service providers being unaware of asylum seekers’ legal entitlements with regard to healthcare, an issue that has resulted in many being refused treatment despite being completely eligible for it.

In the words of one woman who had been refused asylum in Nottingham: “The receptionist and individuals working in healthcare services don’t know the rules – don’t have the appropriate information.”

The costs involved with seeking treatment also act as a major barrier. In 2017, ‘upfront charging’ was introduced into the NHS as part of the government’s wider ‘Hostile Environment’ policy- this has meant that for persons without settled status, various forms of treatment- including cancer treatment- are dependent on payment.

The imposition of these charges acts as a major deterrent from seeking medical assistance, which has in turn caused considerable numbers of migrants and asylum seekers to suffer unaided. But in addition, so do many of the costs associated with healthcare, such as the cost of getting public transport to and from the hospital. A pregnant woman seeking asylum in London told the EHRC: “It costs nearly £20 to travel to the hospital. The distance to the hospital – it’s far!”

The phone credit needed to book an appointment was also pinpointed as a prohibitive cost, as was the cost of prescriptions.

Welfare benefits are an additional form of social support that migrants are frequently closed off from. The driving force behind this is the ‘No Recourse to Public Funds’ (NRPF) condition, a clause attached to the immigration status of all persons ‘subject to immigration control’ that prevents them from accessing the majority of welfare benefits. It has been condemned by campaigners and charities due to the misery and destitution that it heaps upon vulnerable migrants. The Children’s Society asserts that NRPF is one of the key drivers of poverty for children in migrant families, and a central reason why children with foreign-born parents make up a quarter of all UK children who are in poverty.

Personal circumstances are given no consideration when NRPF is imposed. Further to this, it remains in place even if a person is undergoing a crisis, such as unemployment or domestic abuse, cutting off a vital lifeline at the most crucial of times. With this in mind, the rigidity and inflexibility of the condition intensifies the suffering of those who are already experiencing trauma. One mother fleeing domestic abuse was told by her local authority that her child would be placed into care should she be unable to find a place to stay, a comment that left her feeling ‘shattered’.

By stripping away the safety net that welfare benefits provide, NRPF plunges considerable numbers of migrants into extreme destitution. Many of the parents spoken to by The Children’s Society reported being unable to meet their children’s basic needs, such as paying for food or buying school uniforms, and paying rent and utility bills.

Reflecting on the issues discussed, migrants and asylum seekers are denied the essentials of a positive existence by a host of unjust barriers. For the moral health of society, it is paramount that public services fulfil their intended function of offering a robust and reliable safety net to all people, regardless of background.

Cameron Boyle is a political correspondent for the Immigration Advice Service, an organisation of immigration solicitors that provides settlement and asylum services.

WELLy - Analysis of the State of the Art on Work Wellbeing

Life of Migrants: The Living Conditions in Europe 3 February, 2022
Exploring the Importance of Human Rights 9 December, 2021
Proposals to combat gender-based violence and violence against children 23 July, 2018
Call for proposals to support national or transnational projects on non-discrimination and Roma integration REC-RDIS-DISC-AG-2018 18 July, 2018