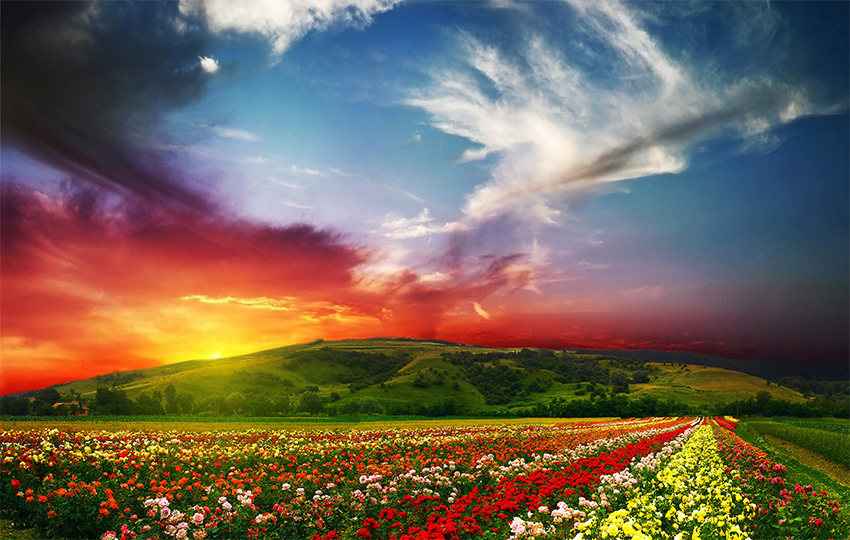 Everyone knows that agriculture and climate change are very much intertwined between one another. Global warming has a tremendous effect on food supplies. At the same time, the world population seems to be increasing at a very fast pace. The relationship between the two seems to be very problematic and if things do not change, the effects on the world population will be severe.

The biggest problem is food safety that appears to be at a very high risk. And unfortunately, this is a vicious cycle. We cannot be certain about how the problem started. Was it the fast agricultural evolution that causes an environmental problem or was it the climate change? Which one is affecting the other the most? The inability to answer this question is what causes the need to solve these problems simultaneously.

At the same time, the evolution of agriculture when it comes to the machines and technology used are causing more trouble for the environment and climate change than ever before. Simply thinking about the gas emitting from the greenhouses we are talking about massive amounts of gas released into the atmosphere on a daily basis.

The answer to the solution is agroecology. Basically, a way to continue with the massive food production but use products and materials that will not negatively affect the climate. Promoting agroecology is a priority for many countries, organizations all around the world and of course the European Union itself.

Using the right environmentally friendly materials, we will be able to minimize the effect agriculture has on climate change. As a result, the negative climatic effect on agriculture will drop in rates. We might not be able to say how the problem started but we are certainly going to be able to start somewhere in order to bring a solution to the problem.