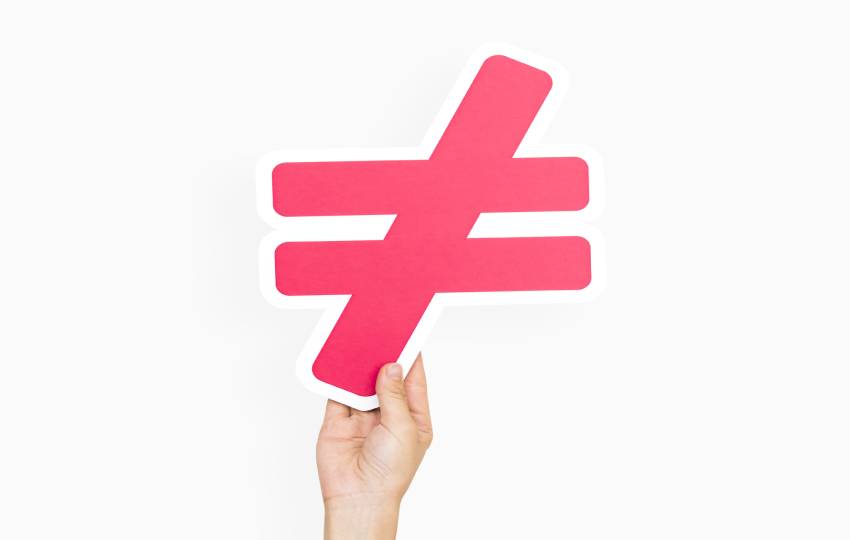 Before Reaching the Stage of How to Reduce Inequalities

Developing strategies on how to reduce inequalities, is included in the 2030 Agenda for Sustainable Development Goals (SDGs). In particular, the content of SDG number 10 is about reducing inequality within and among countries.

Even though there have been attempts made to minimize the extent of inequality, it appears that it is a phenomenon firmly founded, on a global scale. The list with the percentages that document contradictions, globally, is long. Here are some alarming facts deriving from inequity:

Parameters Considered on How to Reduce Inequalities

Inequality is extended socially, economically, politically, and environmentally. Furthermore, these extensions, of this phenomenon, are expressed vertically and horizontally. Namely, the horizontal form is manifested as the inequality between individuals or households, within a region, a country, or the world. The vertical form is expressed between people of diverse cultural frame, within a society. Therefore, before making any suggestions for eradicating inequality strategies, we should define the problem and its components.

Institute of Entrepreneurship Development (iED) is an advocate of equality, in all its forms; and, is involved in many strategic partnerships working on how to reduce inequalities.

In this framework, is the synergy of “RESPECT: Youths’ Respect of Solidarity, Peace, Equality, Citizenship and Tolerance through Creativity”. It is an Erasmus+ project aiming to raise awareness to youth in values that foster social diversity, through creative means.

For more information, regarding RESPECT, you can visit the official webpage of the project.

Examining the Work-Based Learning Advantages for Students and Businesses

The Impact of Social Media Sentimental Analysis on Brand Image