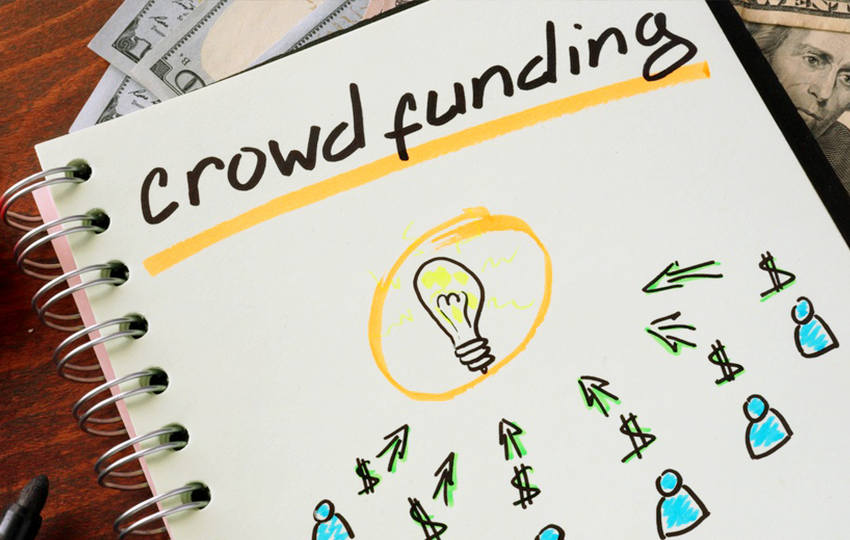 The development of the crowdfunding guide being developed for the European ERASMUS+ project “CRUCIAL CROWDFUNDING” is proceeding on schedule.

After completion, the crowdfunding guide will be available to the public.

In this context, the 3rd transnational meeting of the project’s partners took place in Albacete, Spain, 15-18 November 2016.

During the meeting, feedback and improvements on the guide content and appearance were suggested by the project partners. These suggestions were purely based on the feedback that was received from the initial testing phase.

Last but not least, the next steps of each partner were determined, and further actions were specified on the finalization, translation and dissemination of the guide and its material.

Institute of Entrepreneurship Development happily took part in the meeting and would like to thank the Spanish partners for their hospitality. 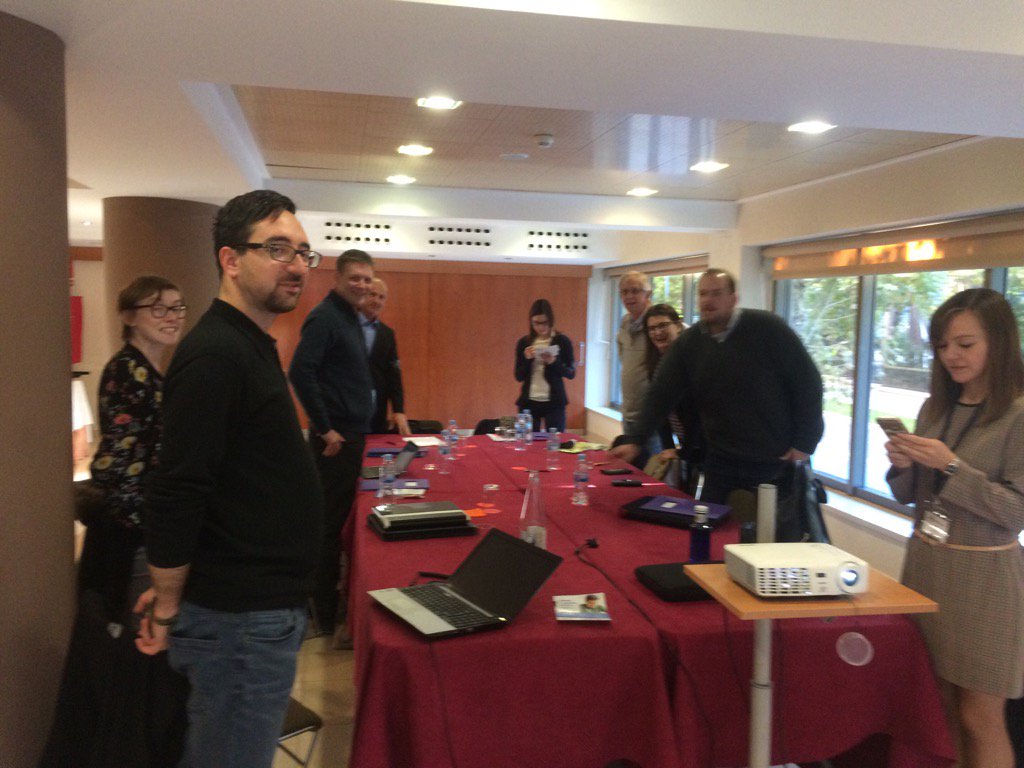 Social entrepreneurship for women and students

5 Best Social Entrepreneurship Crowdfunding Platforms in 2021 9 June, 2021
How should I use crowdfunding money for my business? 6 December, 2018
Crowdfunding made simple 22 November, 2018
How to identify your target audience and choose the right crowdfunding platform for your project? 11 April, 2018