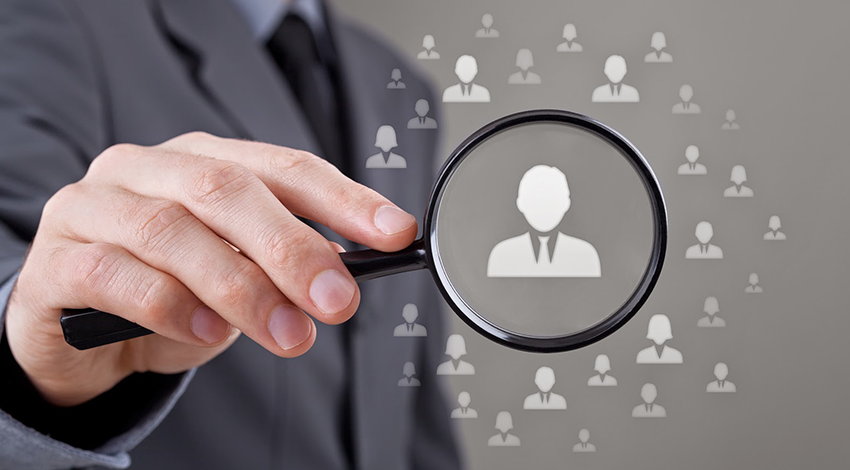 The question of what drives the entrepreneurial and human capital development activity in the southern and eastern MED countries are of a long-standing interest in the European Union (EU).

Every country wants to fare well on the Development Index. The parameters for development include a focus on Human Capital and developing better skill sets.

The private sector needs better human capital to be able to identify better entrepreneurial activities and stimulate growth in the economy.

With the increased importance of education in MED countries, a significant improvement in literacy ratio has taken place. An educated population means increase in productivity and economic value in the longer run that can help alleviate many of the major problems that affect most Mediterranean countries today.

After 2013, there has been a positive change in some of the statistics.  The unemployment decreased to 25.2% in France while Portugal registered a reduction of 4.7% unemployment in the economy. Similar trends have been observed in a number of other countries as well.  A recent report suggests that with the average rising of secondary schools to 24.3% in 2013, 22.5% students are enrolled per primary school classes. Yet, this emphasis has become controversial to the concept of expansion of schools, which does not guarantee improved economic conditions. But the fact is, the impact of human capital becomes stronger with qualitative education.

Entrepreneurship – A Stimulant in Economic Growth

Entrepreneurship is at the heart of economic growth and national advantage. Entrepreneurs do not only focus on economic wellbeing but also cultural and social aspects.

Many MED countries have registered substantial growth in GDP, recorded by the European Union (EU). Except for Egypt and Tunisia (1% growth in GDP), the general prospects for 2013 showed a positive growth. Contributing to charities, investing in projects, taking part in local business, product improvement, encouraging innovation and creativity are some areas where entrepreneurs have improved.

The MED programmes are working to create new entrepreneurs while contributing to the economic advantage.

Innovation and Entrepreneurship in The Education System of MED Countries

How can I be prepared for a Job Interview?