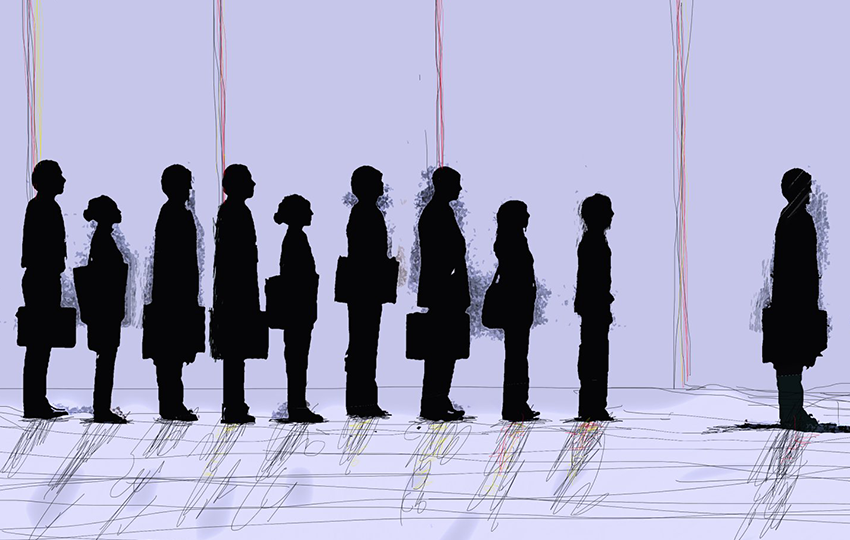 2007 marked the year that one of the most difficult periods in the history of Europe started. The financial crisis hit the Europeans hard, with young people being the ones taking the biggest blow. Youth unemployment skyrocketed and to this day it continues to be a major issue for countries like Italy, Greece and Spain.

Europe has been taking action and for the past few years foundations, NGOs like the IED and many other similar organizations are taking it upon themselves to build the path that will lead to the reduction of youth unemployment and maybe all the way to its elimination.

With projects like SPARKS and RE-ENGAGE the IED, alongside strong consortiums, is empowering young people by motivating and encouraging them to re-engage into education and labor market. The projects have been working through strengthening the entrepreneurial background of young people all around Europe and reduce youth unemployment!

Despite political measures and efforts, the euro crisis continues with Southern European countries experiencing years of undergrowth. According to International Labour Organization (ILO, 2014), younger age groups were affected most from the crisis.

Young people in Europe have been hit particularly hard by the recession with regard to their employment prospects. According to the latest Eurostat figures, 14 million of young Europeans aged between 15 and 24 are NEETs. This group comprises persons who, regardless of their education level, are disengaged from both work and education and therefore at a higher risk of labour market and social exclusion. This adds to the youth unemployment problem.

As an expert on the field of entrepreneurship, the IED is most certainly considered to be a rather strong stakeholder that can take action against European youth unemployment. By implementing new projects, year after year, the reduction of the unemployment percent will be a certainty!

How to identify your target audience and choose the right crowdfunding platform for your project?

7 Tips to Consider when Setting up your New Remote Business in 2021 2 September, 2021
IntegrAction Intellectual Output 2: Immigrants in the Labour Market 1 September, 2021
Enhancing the Means of Adult Educators to Contribute Entrepreneurship 31 August, 2021
4 Studying Tools How Your Brand Can Survive Digital Transformation 19 August, 2021