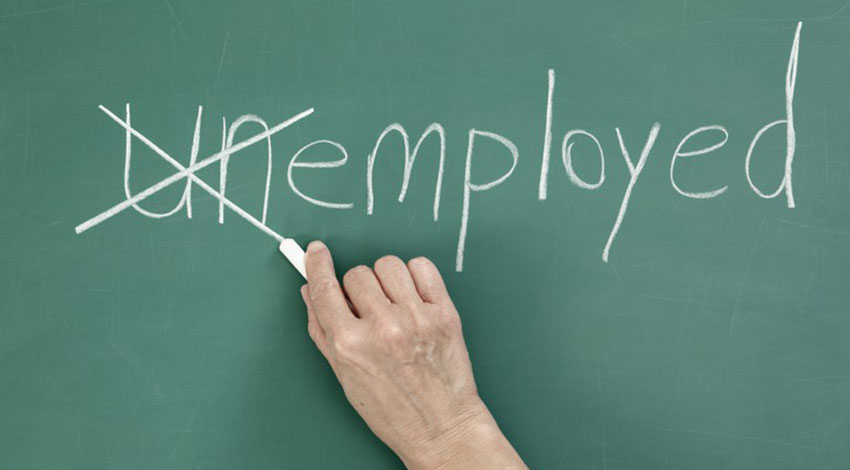 With the financial crisis hitting the world hard in 2007, we witnessed a lot of balances getting shifted. For the next few years, bankruptcy, unemployment and migration became a regular phenomenon for the European society. And although efforts have been made to balance these problems and slowly eliminate them, the 2018 European stats on youth unemployment, come to tell a different tale!

The stats’ results so far

These stats and of course, the way that things are in Europe right now, with waves of migrants arriving from all around the world, have led many to believe that youth unemployment is going to start posing a risk to democracy. Almost one-fifth of the European youth is unemployed and that undermines their trust and belief towards the public institutions.

Is democracy threatened by unemployment?

We have seen how in several countries the weight of the crisis has fallen disproportionately on the young people, leaving a legacy of failed hopes, anger and ultimately mistrust in the values of our society and in the identity of our democracy. With a large proportion of young people not having any defined role in society, there is a high risk of social cohesion and of trust in public institutions being undermined, with harm for medium-term growth prospects,

The rates seem to change but slowly. With the influx of migrants, more young people from suffering countries arrive in European countries very day. All of these people simply add to the youth unemployment rate that seems to receive different blows every day.

Whether Europe will be able to cope with the youth unemployment problem or not, that remains to be seen. European key actions in the field of youth, focusing on youth unemployment are been taken every single day. Will these be able to battle the problem and bring Europe back to a good balance? Or will they fail resulting to more years of unemployment for young people and the generations to come?

Understanding co-creation in the public sector