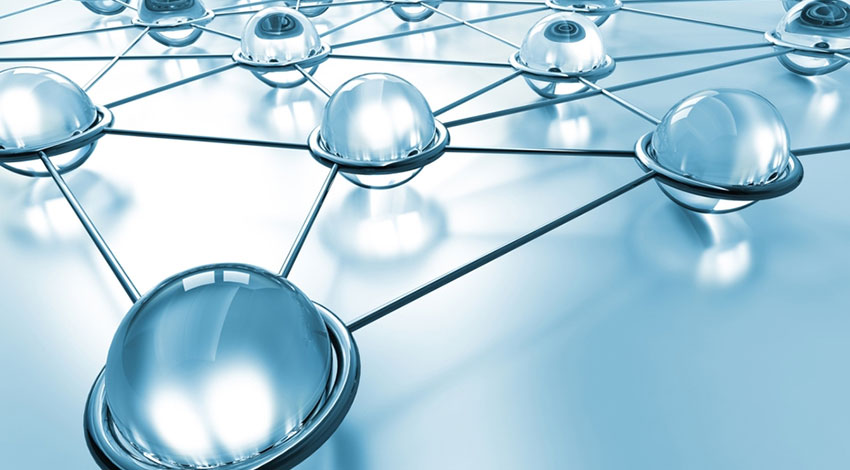 Understanding co-creation in the public sector

The private sector is a base of any economy of a developed country. It consists of a variety of big and small companies, enterprises, etc., which produce the majority of goods on the market. But there are the spheres where the market cannot fully satisfy the needs of the society and even amplifies social issues. These are so-called “market failures”. In such cases, the government has to step in. It takes a full or a partial control over these spheres or starts a partnership with private entrepreneurs.

The important spheres of the public sector are:

In all the situations described above, the government has to mitigate the issues and the failures of the market in collaboration with the private sector.  Such a symbiosis helped to overcome a deep crisis of 1929-1933 which was created, on one hand by a strong monopolization of the economy and, on the other hand, by the demand drop. This symbiosis also secured a future development of capitalism reinforced by scientific-and-technological advance and the growth of demand.

The drawbacks of interference

The collaboration with the government has not only its advantages but also disadvantages. The “government failures” may occur. A very strong governmental interference creates the tax increase which has a negative impact on production and labour stimulation. The increase of governmental expenses motivates the struggle of the interested groups for their benefits (“political rent”) which creates the growth of the budget deficit. Moreover, the growth of the public sector decreases an overall competitiveness of the country.

So, we have come to a conclusion, that the ratio between public and private sectors should be healthy which will create favorable conditions for all the necessary reforms, correct priorities of the economic policy setting and a right development of the country. There is no need to oppose the government and the market, as the government is a source of law and regulations which define the main institutes of the market economy. The state policy is necessary for the management, correction and supplementation of various market aspects, which will secure sustainable and constant economic growth of the country.

Can small SMEs develop, grow and internationalize? 11 July, 2018
Countries joining forces to improve the world as we know it! 6 July, 2018
Startup ideas for 1000 € 13 April, 2018
Skills and professional development of career counselors – A comparative analysis 11 April, 2018