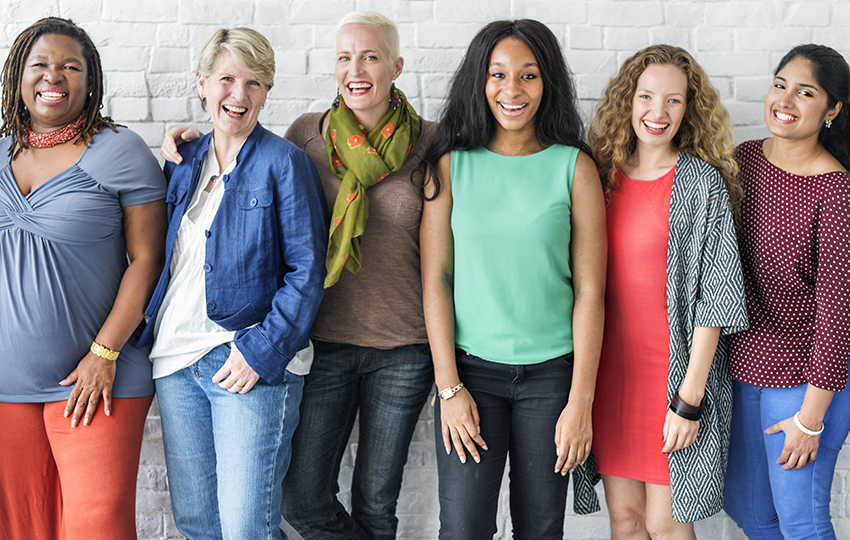 International Day for the Elimination of Violence against Women

The United Nations General Assembly has designated November 25 as the International Day for the Elimination of Violence Against Women.  Occasioned by this really special day we decided to point out a few facts regarding gender-based violence and at the same time to present appropriate approached to tackle violence against women and their empowerment.

Gender-based violence is a violation of basic human rights. It results from an imbalance of power between women and men and is deeply entrenched in some cultural practices and intimate relationships. The issue of GBV is increasingly becoming of interest globally because “it is no longer a private issue but one that involves society as a whole and therefore calls for a holistic approach promoting preventive solutions” (Martinez, Schröttle et al. 2006). Gender-based violence (GBV) is first and foremost a violation of human rights and a global health issue that cuts across boundaries of economic wealth, culture, religion, age, and sexual orientation (Sida Report, 2015).

According to Maguire, acts of GBV, especially rape, are increasingly being used as:

“…an organized and systematic weapon of war, employed to destabilize and threaten an element of the civilian population. The large-scale use of rape and other forms of sexual violence as an instrument for delivering a psychological blow during armed conflict has caused even more concern among human rights advocates and the international community, a phenomenon that the international community must address with greater vigor”.

In Europe, it is estimated that one-fifth to one-quarter of all women have experienced physical violence at least once during their adult lives, and more than one-tenth have suffered sexual violence. Figures for all forms of GBV, including stalking, are as high as 45% worldwide (Amnesty International, November 2015).

Furthermore, domestic violence is not an isolated, individual event, but rather a pattern of perpetrator behaviors used against the “victim”. The pattern consists of a variety of abusive acts, occurring in multiple episodes over the course of the relationship. Some episodes consist of a sustained attack with one tactic repeated many times (e.g., punching), combined with a variety of other tactics (such as name-calling, threats, or attacks against property). Other episodes consist of a single act (e.g., a slap, a “certain look”). One tactic (e.g., physical assault) may be used infrequently, while other types of abuse (such as name calling or intimidating gestures) may be used daily. Some parts of the pattern are crimes in most countries (e.g., physical assault, sexual assault, menacing, arson, kidnapping, harassment) while other battering acts are not illegal (e.g., name-calling, interrogating children, denying the survivor access to the family automobile). All parts of the pattern interact with each other and can have profound physical and emotional effects on survivors. Survivors respond to the entire pattern of perpetrators’ abuse rather than simply to one episode or one tactic. (Chandrashekhar, 2016)[1]

According to The Committee on the Elimination of Discrimination against Women (CEDAW), women experience violence predominantly by current or former partners and less often by known or unknown persons in other related contexts.  As a result of gender discrimination and in most cases their lower socio-economic status, women have fewer options and fewer resources at their disposal to avoid or escape abusive situations and to seek justice.

Gaining financial independence is one of the most effective ways for women to break the long-term “blackmail” of domestic abuse and violence in their lives. When women control their access to fundamentals like food, clothing, and shelter, they control their lives, futures and fate, they are more able to feel stronger and more confident and even more able to release themselves out of abusive relationships, ensure the wellbeing of their children and break multi-generational cycles of abuse.

Political and economic empowerment of women is essential for their capacity to affirm their agency, thus decreasing women’s vulnerability to violence overall. Women’s empowerment through participation in decision making at levels or through social movement activism to transform the contexts for those decisions is considered the effective long-term strategy for preventing violence against women. Research has found that as gender equality improves, the prevalence of violence against women is lower. While according to Vyas and Watts economic empowerment (EE) improve women’s status and reduces vulnerability to GBV, other studies have shown also that improved access to income and livelihood assets among women is associated with higher reporting of increased conflict and GBV.[3]

At the same time, the recent ratification of the “Council of Europe Convention on the Prevention and Fight against Violence Against Women and Domestic Violence ( Istanbul Convention)” and the adoption of the law of application by the Greek Parliament constitute a further important tool for preventing and combating violence against women, which significantly reinforces the “arsenal” of the GSGE tools and the State on the long and painful road to the definitive eradication of gender violence.[4]

In the past years, the voices of survivors and activists, through campaigns, have reached a crescendo that cannot be silenced anymore. Stakeholders and relevant professionals on the field understand that while the names and contexts may differ across geographic locations, women and girls everywhere are experiencing extensive abuse and their stories need to be brought to light and be heard.

iED is an equal opportunities employer and are conscious of our responsibility under Article 21 of the Charter of Fundamental Rights as well as domestic equality legislation in all partner countries to ensure non-discrimination on the specified grounds.  Our values and beliefs shape what we do and how we work. Key among these of are Feminism Solidarity between women in all their diversity through empowerment, collaboration, and participation of all women; The fundamental importance of human rights, global interdependence, and sustainability.

Thus, iED has a long track record in dealing with issues pertaining to GBV and in running and facilitating workshops and seminars with young women and in many cases (through our several projects with sensitive social groups as, Roma women and refugee women that have been traumatized in the past) on issues sensitive to them.

If you are interested in applying for a relevant project or to implement any actions in terms of gender equality you can contact us and further discuss the available options. 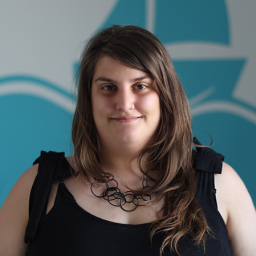 Agriculture and entrepreneurship as a means for social integration