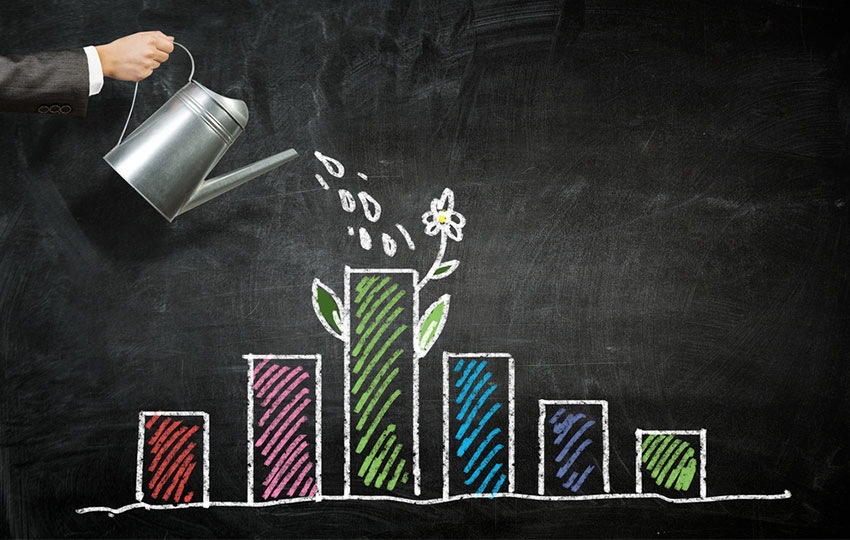 Investing in the future through Social Solidarity Economy

People, in Europe and around the world, are living through an era of multiple crisis where education and employment are challenged by greater social inequalities, unsustainable technological developments and a dysfunctional economic and financial system, leading to exploitation, precarious employment and worsening living conditions due to climate change, pollution and depletion of natural resources.

Social Solidarity Economy is increasingly offering a promising socio-economic model worldwide. It is a transformative, critical, concrete and plural approach towards all socio-economic activities, which promotes democracy at work and in the community, emancipatory relations, cultural diversity, social justice, environmentally safe and local/decentralized development as envisaged by the Agenda 2030 vision and the Sustainable Development Goals (SDGs).

A change in paradigm requires a change in consciousness, a new work mindset and skills development. This is why education and training are a fundamental part of this process, especially those, such as IVET, aimed at young people in the most delicate phase of their formation. IVET is indeed aimed at providing young people with professional qualifications to take an active role in the redefinition of the labour market, create equal opportunities and encourage cooperation.

Although SSE is nowadays hardly mentioned in training curricula, SSE and IVET have a common ground: development of key citizenship competences, attention to soft skills development, such as social and civic competences, initiative and entrepreneurship, awareness and cultural expression, and attention to peer to peer methodologies.

Social Solidarity Economy can play a crucial role in the realization of the 2030 Agenda and the SDGs through concrete social, institutional and technological innovations and practices.  Therefore, SSE.IVET supports the United Nations Task Force on Social and Solidarity Economy (TFSSE) in recognizing the need to mobilise and bring together States, SSE organisations, networks and civil society into a worldwide movement meant to reassert social control by prioritizing social objectives over profit maximization through SSE as a fundamental form of economy that is centred on social protection and equality.

Within the framework of the project “Social and Solidarity Economy in Europe – Affirming a new paradigm through IVET curricula innovation” a policy brief was created including recommendations for SSE in a European, national and local level. 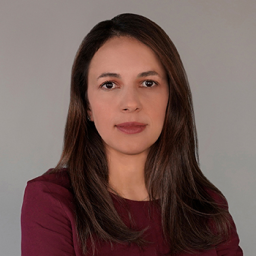