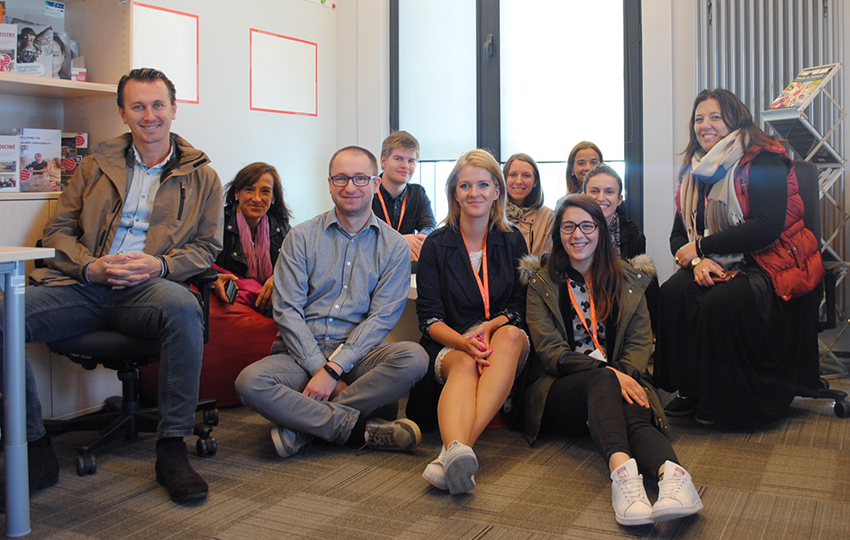 ΙΤ Launch Box: for young professionals and entrepreneurs in the IT sector

The on-going and continuous development of technology has made the creation of new jobs inevitable, as newly developed needs must be addressed by the respective specializations. Even though, there is a high job offer in the IT sector, there are not enough future employees who are both available and have the relevant know-how and skills to be hired.

So, the project “IT Launch Box”  was developed in order to address these emerging needs. Its dual purpose is to boost youth entrepreneurship in the IT sector and to also equip young people with the pertinent knowledge and competence, maximizing in this way their chances of employability. So, in the framework of the project, the online Bootcamp platform was developed, which includes topics on algorithms HTML, Java Script and entrepreneurship, to which any user can enroll and pass tests, simply by creating an account.

At the second meeting that took place at Kielce, Poland from 25 to 29 September, the Institute of Entrepreneurship Development (iED), met with the partners from Romania. Poland, Slovenia, Spain, Portugal and the Republic of Macedonia in order to assess the current developments of the project, which include the Bootcamp programme which is now live and accessible to the users through the project’s website, as well as to plan their next steps which will lead to a mentorship platform that will bring together successful entrepreneurs with youth seeking advice for starting their own business in the IT sector.

The meeting was carried out at the premises of the Kielce Technology Park, a park of 40 hectares which hosts numerous companies that are concerned with and do research for innovative and state-of-the-art technological developments e.g. augmented reality, robotics etc. The partners had also the chance to visit the Kielce University of Technology, as well as the City Hall where they were introduced by representatives of the Municipality to the Smart City Concept.

After the conclusions, the next meeting was set which will take place in Larissa, in May 2018. 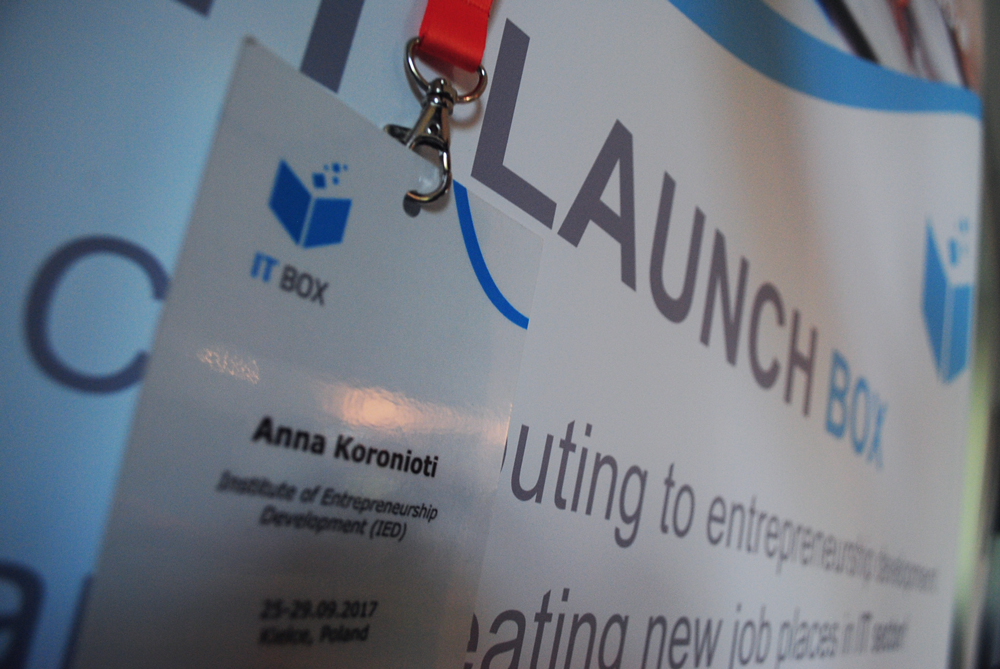 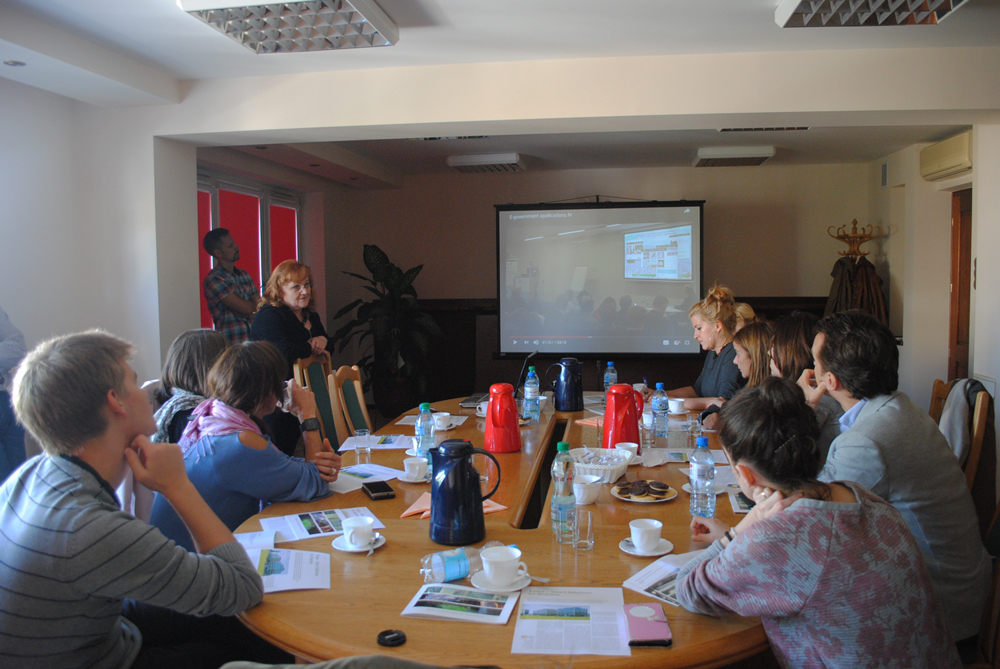 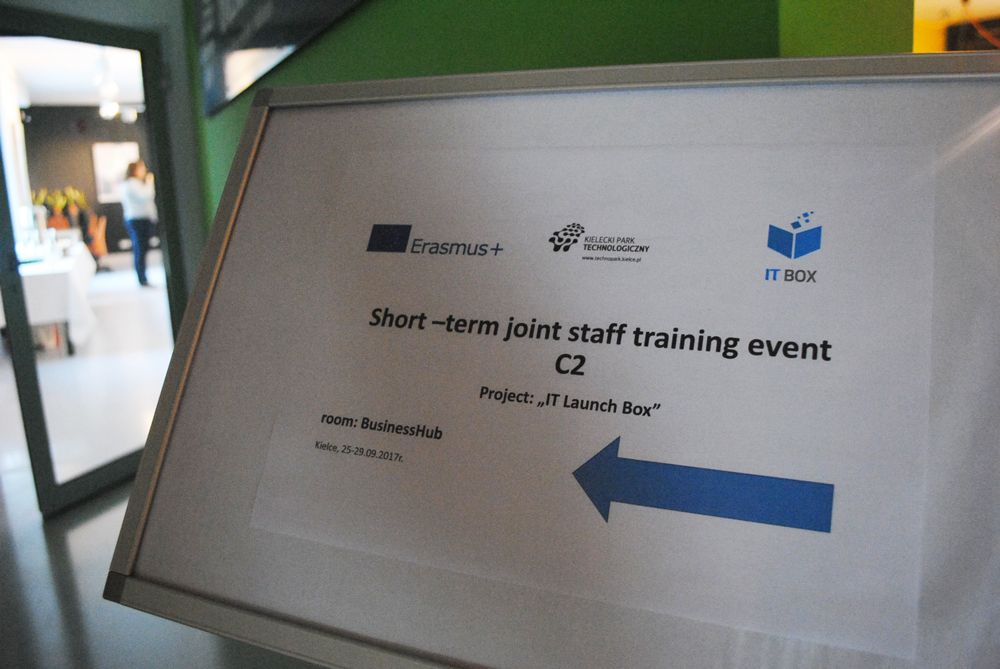 Teaching Business Models – The skills needed! 7 October, 2020
ICT and Entrepreneurship 21 September, 2020
5 Mistakes You Should Avoid When Opening a Coworking Space 7 September, 2020
EU Tools and estimations from municipality representatives for a gradual return to our normal way of life 31 August, 2020