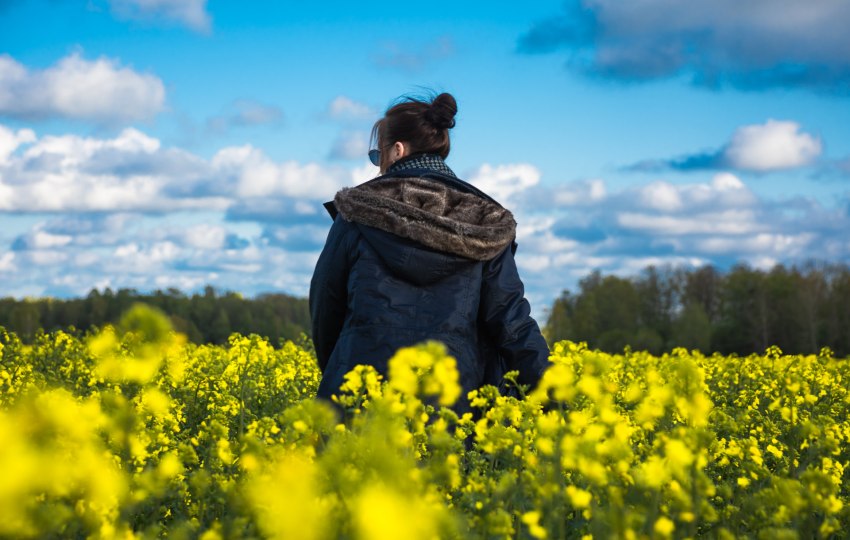 Human rights are often a common and recurrent topic of discussion in the public dialogue. In a sense, someone could argue that we are lucky to be living now as the world used to be a wild and unjust place full of realism and hardships. Thanks to various social movements of the 20th century, the world saw the rise of human rights that made the world a more inclusive place for most.

Furthermore, if we roughly consider that women are half of the global population, then, arguably, women were benefitted the most from these new set of principles. The fight for women’s rights gained momentum and enabled women worldwide to become more involved in the social and economic sphere. Specifically, women’s economic empowerment was a major victory for women as they could finally become independent.

However, as with most things, rural areas are generally left behind, change is slower, and the people are more reluctant to changes. This article will particularly explore the situation of women’s economic empowerment in rural areas. Can women living in the villages live an autonomous life? Let’s find out.

The Importance of Women’s Economic Empowerment

Empowering women in the economy and closing the gender gap is also enshrined in the Sustainable Development Goals (SDGs) of the United Nations. Particularly Goal 5, to achieve gender equality, Goal 8, to promote full and productive employment and decent work for all. Goal 1 refers to ending poverty, Goal 2 on food security, Goal 3 on ensuring health and Goal 10 on reducing inequalities.

Particularly on Goal 2, which refers to food security, rural women can contribute significantly. As the world population increases, so is the demand for sustainable and healthy food. As rural areas do not have many work opportunities, agricultural entrepreneurship is the perfect avenue for women’s economic empowerment in rural areas.

What is the Current Situation?

Women in rural areas find it very hard to live autonomously and by their own means. According to the UN, almost a third of women globally are employed in agricultural sectors, but with the vast majority of them being in developing countries as women are less likely to be landowners (that accounts for only 12.8 per cent globally) that leads to the conclusion that they are low paid workers. Additionally, it is not infrequent that many women may work for free to help their family or that on top of their daily work, they are also tasked to do chores at home.

Women’s economic empowerment in rural areas is vital. As there are limited opportunities for agriculture is the only viable choice, rural women need our support. Because rural communities tend to be more conservative, women are more likely to suffer from gender inequality and reduced opportunities to become truly independent.

The Erasmus+ European Project RWSFF (Rural Women to Sustainable Food and Farming) that Institute of Entrepreneurship Development (iED) is implementing together with its partners wants to contribute to rural women’s empowerment in a meaningful way.

RWSFF project wants to establish a sustainable process in rural areas that will help disadvantaged people like women find opportunities in agricultural entrepreneurship and relevant segments of the rural economy. That way, women will have a platform and a support system to help them become independent and contribute to the economic development of rural areas. 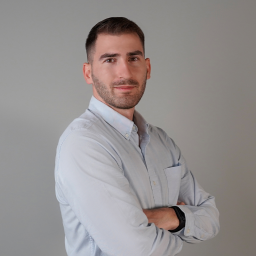 Finding the Right Person for Your Company

How to Start a Web Development Business?