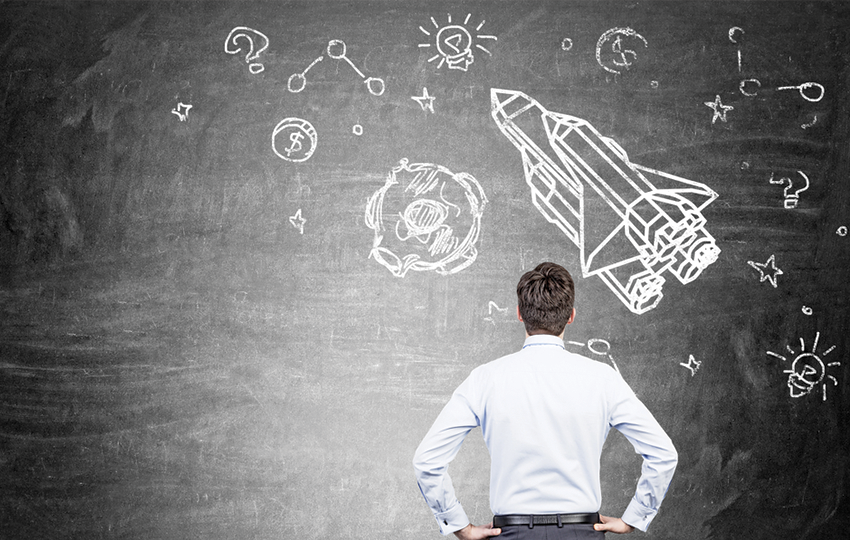 Young Europeans… Do they feel Startuppers?

Since the outbreak of the global economic crisis in 2008, unemployment rates have significantly risen and still remain very high in several European countries.

Within the framework of the European Project, “StartUp-Academy: Developing International Innovation Acceleration and Supporting Environment for potential young Startuppers”, a big scale survey has contacted in 5 countries (Hungary, Greece, Croatia, Spain and Romania). The purpose of the survey was to extract a clear and consolidate view about the entrepreneurial potentials that young people in rural areas.

The European Project, “StartUp-Academy: Developing International Innovation Acceleration and Supporting Environment for potential young Startuppers” is aimed to develop, test and implement a supporting environment for unemployed young persons with entrepreneurial ideas with special focus on those living in remote regions with limited access to education and training and resources.

In order to contact the survey in Greece, the Institute of Entrepreneurship Development collected 100 questionnaires from young people between 18-35 years old. Several interesting conclusions have emerged from the results. One of the most important findings is that 31% of respondents would like to establish their own innovative business within the next 10 years, while 33% of the respondents would like to work as a manager in a foreign company abroad during the next decade.

During the 2nd transnational meeting that took place in the city of Skrad in Croatia, 20 June 2017, project’s partners from Hungary, Greece, Croatia, Romania and Spain discussed and agreed on the most important procedures that have already done and to set up the next steps of the project.

Within the next weeks, the results of the survey that was contacted in 5 countries will be published in details. 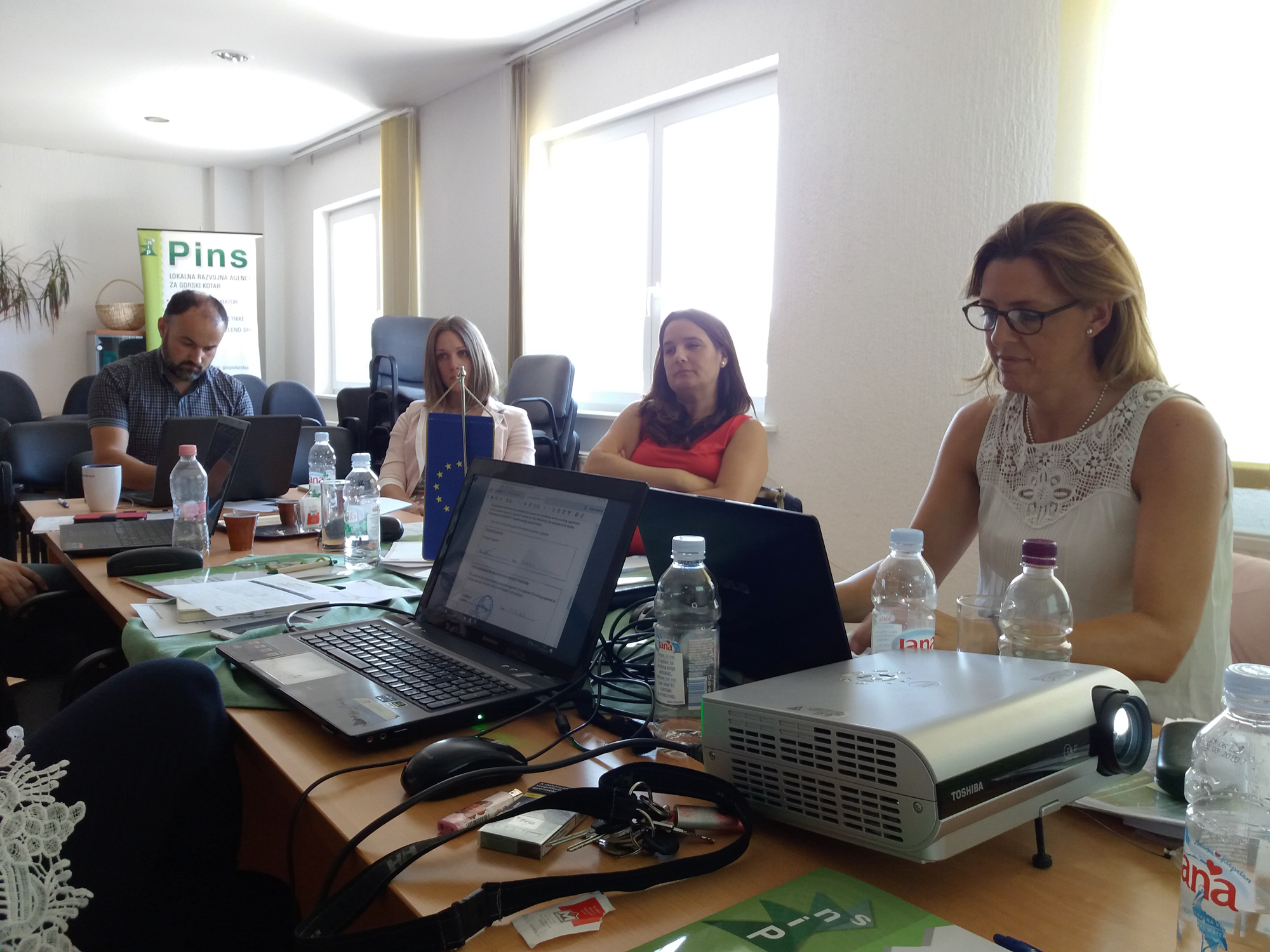 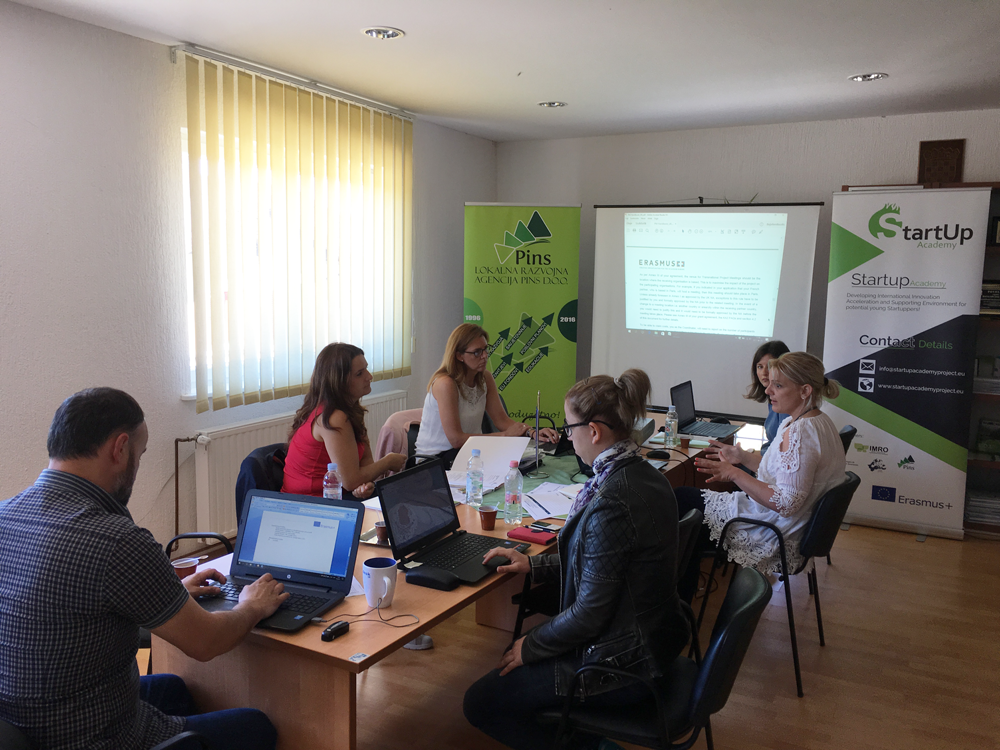 IT Meet Up: Bootcamp for youth about IT skills and entrepreneurial skills

5 Ways to Create a Startup Culture of Innovation 9 September, 2021
How Start-ups can Contribute to the Sustainable Future of the Greek Society | U-SOLVE 26 August, 2021
The Candidate EDIH Health Hub 3rd Consortium Meeting 26 July, 2021
South Summit 2021: The Greener Approach of Innovation and Entrepreneurship 15 July, 2021