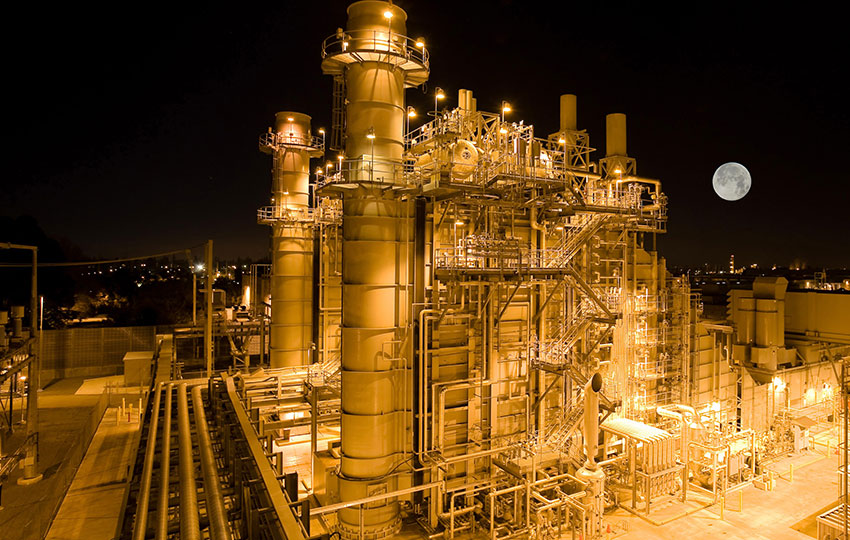 Throughout history, people have always been dependent on technology. Of course, the technology of each era might not have the same shape and size as today, but for their time, it was certainly something for people to look at.

People would always use the technology they had available to help make their lives easier and at the same time try to perfect it and bring it to the next level. This is how the concept of the industrial revolution began. Right now, we are going through the fourth industrial revolution, aka Industry 4.0.

Here is a little information on the three previous industrial revolutions leading to today!

The first industrial revolution followed the proto-industrialization period. It started at the end of the 18th century to the beginning of the 19th. The biggest changes came in the industries in the form of mechanization. Mechanization was why agriculture started to be replaced by the industry as the backbone of the societal economy.

At the time, people witnessed massive extraction of coal along with the significant invention of the steam engine that created a new type of energy that later on helped speed up the manufacturing of railroads, thus accelerating the economy.

Following the first Industrial Revolution, we see the world go through the second almost a century later. It started at the end of the 19th century, with massive technological advancements in industries that helped the emergence of a new source of energy—electricity, gas, and oil.

This revolution resulted in the creation of the internal combustion engine that started to reach its full potential.  Other important points of the second industrial revolution were the development of steel demand, chemical synthesis and methods of communication such as the telegraph and the telephone.

Finally, the inventions of the automobile and the plane at the beginning of the 20th century are the reason why, to this day, the Second Industrial Revolution is considered the most important one!

Another century passes, and we bear witness to the Third Industrial Revolution.  In the second half of the 20th century, we see the emergence of yet another source of untapped, at the time, energy. Nuclear energy!

The third revolution brought forth the rise of electronics, telecommunications and, of course, computers. The third industrial revolution opened the doors to space expeditions, research, and biotechnology through the new technologies.

In the world of the industries, two major inventions, Programmable Logic Controllers (PLCs) and Robots, helped give rise to an era of high-level automation.

For many people, Industry 4.0 is the fourth Industrial Revolution, although a large portion of people still disagree. If we were to view Industry 4.0 as a revolution, we would have to admit that it is a revolution happening now. We are experiencing it every day, and its magnitude is yet unknown.

Industry 4.0 started at the dawn of the third millennium with the one thing everyone uses every day—the Internet. We can see the transition from the first industrial revolution rooted in technological phenomena to Industry 4.0 that develops virtual reality worlds, allowing us to bend the laws of physics.

The 4 Industrial Revolutions shape the world. Worldwide economies are based on them. Programmes and projects are being implemented worldwide, focusing on helping people take advantage of the marvels of the fourth revolution during their everyday lives.

Projects like the RESTART project are being funded by the EU, aiming to involve the industrial sector in the transformation of VET systems to meet the need for digital skills consistent with the technological developments in industries.

Do you know about the Life Cycle Analysis of production?