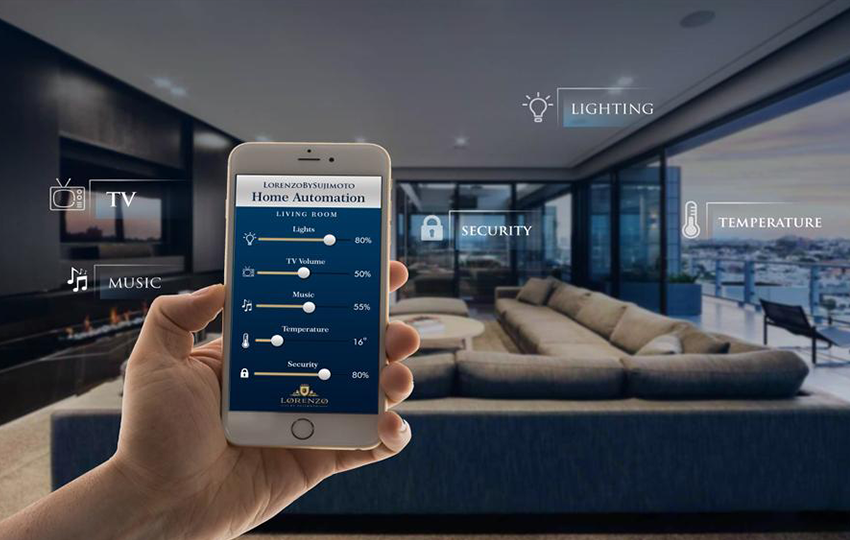 The smartest cities in Europe

Innovative actions regarding infrastructure, technology and entrepreneurship are what can define a city as a smart city. Nowadays, cities across the world are aiming at upgrading their infrastructure in an effort to reach the next level.

Across the world, Europe proves to be a model of innovation as most European cities have a much stronger focus on sustainability in every sector. It is clear that all urban centers demand a much more effective approach to the 21st– century solutions that can accommodate the rapidly growing population towards the establishment of sustainable, smart cities.

Let us take a look at the three smartest cities across Europe that act as a beacon of innovation and evolution for the rest of the world.

Copenhagen’s growing reputation as Europe’s smarter city is proof of the city’s hardcore targets such as energy efficiency, green building standards, and renewable objectives. In 2014, Copenhagen was voted as the European Green Capital, with the lowest carbon footprints/capita in the world.

One of the most impressive achievements of Copenhagen is the cycling rates in the city that reach approximately 40% of all the commutes being conducted by bike.

Amsterdam is the second smartest city in Europe with an even stronger cycling network than Copenhagen. Almost 67% of daily routes are being conducted by bike leading to the city actually facing traffic jams due to the bikes and not cars and other motor vehicles.

Over the past few years, the city has entered a private partnership that uses the actual urban center as a sort of laboratory to use open data and mobility solutions aiming at improving the quality of life for both residents and visitors alike. One of the most characteristic examples is the home energy storage for integration.

High quality of life, a large range of smart city activities and actions as well as a planning department, are placing Vienna in the number three position of Europe’s smartest cities. Vienna TINA is a smart public-private entity tasked at developing innovative strategies and solutions for the city. There appear to be more than 100 projects developed in the city now.

Vienna is also aiming at obtaining almost 50% of its energy for renewable sources by the year 2030. And one of the most innovative activities in Vienna is the renovation of a 40-hectare former slaughterhouse that has been turned into an innovation district on media science and technology.

Europe is still working hard to evolve all the cities across its area. Through the implementation of projects, consortia are giving cities the opportunity to reach the next level of evolution. Projects like the Internet of Energy are bringing innovative solutions and are helping to turn cities into smart green cities.