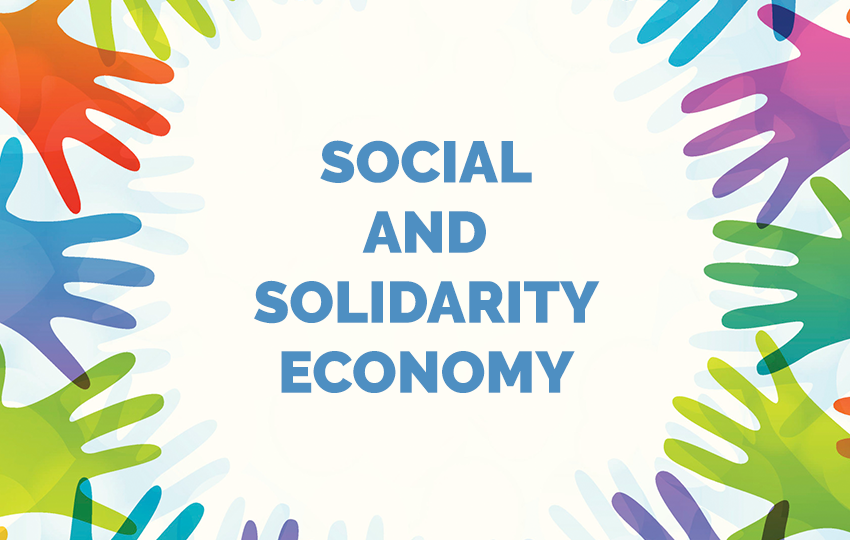 What is the social and solidarity economy?

The term economy has many different uses. But all of those uses focus around one single point. The economy is a social domain that gives emphasis to the practice discourses and material expressions connected with the line of production, use, and management of the resources.

There are different types and form of economy. Depending on the occasion and of course, the field. Social economy and solidarity economy are two of those types. They are rather different but are being combined very often as well. They are certainly very important especially nowadays. But exactly what do they mean?

The companies and organizations involving social economy can vary in both size and profit rate. This is what makes the social economy so important and so easy to be a part of. It does not matter if you have a big company or if you are just starting. You can be a valuable member either way.

Solidarity economy is a different type of term. It refers to economic and financial efforts that seek to improve and increase the quality of life around a particular region or community based on the local businesses and not-to-profit endeavours.  It is all about the activities that are being organized to address in order to promote actions through smaller businesses and start eliminating, to a point, the influence of big corporations in smaller areas.

Although the terms are different, solidarity economy is considered to be a part of the social economy. When the two are combined they for the term ‘’social and solidarity economy’’. Due to the fact that there are differences between the two, the concept is still under development but it is rapidly evolving and those differences are gradually being clarified and adjusted to help this ‘’new type of economy’’ flourish.

Social economy and entrepreneurship - an alternative for young people

The EU Priorities for 2019-2024 Guide 11 June, 2020
An economy that works for the People and the Planet. 3 January, 2020
How can the European culture affect European economic policies? 20 September, 2018
The Importance of Agriculture For the Economy and The Specific Features of Mediterranean Agriculture 23 May, 2018