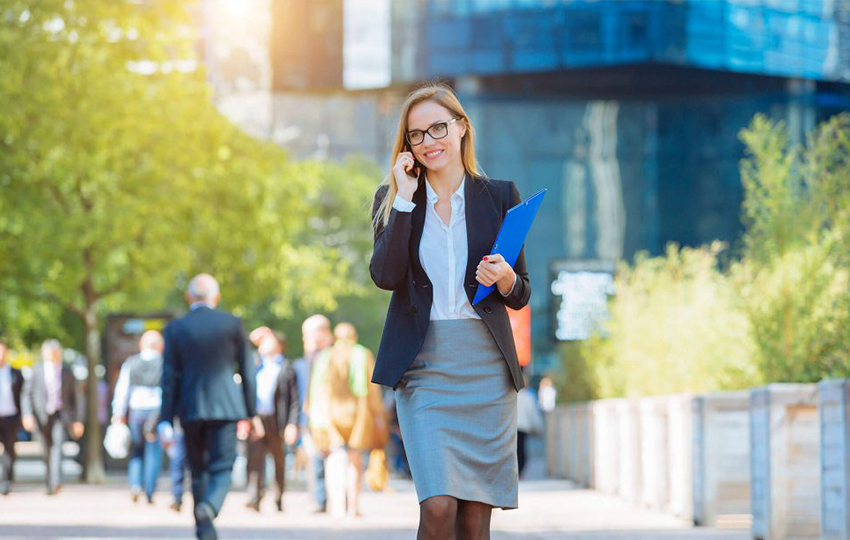 Nowadays, women get more and more opportunities for self-realization in terms of career development. Some men still remain skeptical about women’s ability to be a good boss or to establish an organization. Let’s discuss if this skepticism has any reason behind it.

Psychological research has shown that women have a more flexible and diplomatic managerial style. They adapt to new tasks and conditions a lot easier. This is a great advantage during the era of fast changes and trends. Women have a great intuition which helps them to make the right decisions. That is not characteristic of men. Multitasking is another great advantage of women. They can do various tasks at the same time while men can concentrate only on one thing. Thus, women are more productive than men. Women are skilled in negotiations, socializing and networking. They are the best candidates for the position of sales manager, as they will easier sell the product or service or reassure a new client to work with the company. So, the stereotype, that women should be housewives and that they are good only at educating children, cooking and cleaning the house is easily broken. The above-mentioned fact prove that women can be successful entrepreneurs and, in some aspects, they are even better than men.

In order to prove that women can easily become successful entrepreneurs we would like to provide some examples of famous female owners of the business.

The first woman who deserves to be mentioned is Mary Kay Ash, who is the founder of a famous cosmetics company, Mary Kay. Nowadays, her cosmetics are known all over the world and the brand that she has created is loved by millions of women.

Another bright example is Lillian Vernon, the owner of the Lillian Vernon Corporation. She founded the company when she was only 23 years old, when she was pregnant and wanted to earn some money for the family. The success came very fast. In only a few years the post-trading company began to bring her millions of dollars in profit.

Jacqueline Mars is the daughter of the founder of the sweets company, Mars. She has inherited the business from her father and now successfully manages this international company.

Liliane Bettencourt is the founder of L’Oreal. She is one of the richest women in the world. Liliane’s parents were chemists and she used their developments and founded the company. Nowadays, her daughter manages it.

So, there are plenty of example of successful women entrepreneurs which prove that the stereotypes are outdated and the gender doesn’t matter anymore if you have a strong will to become successful.

Strategic partnerships in the field of youth 2018 2nd round

Innovation and Entrepreneurship in The Education System of MED Countries