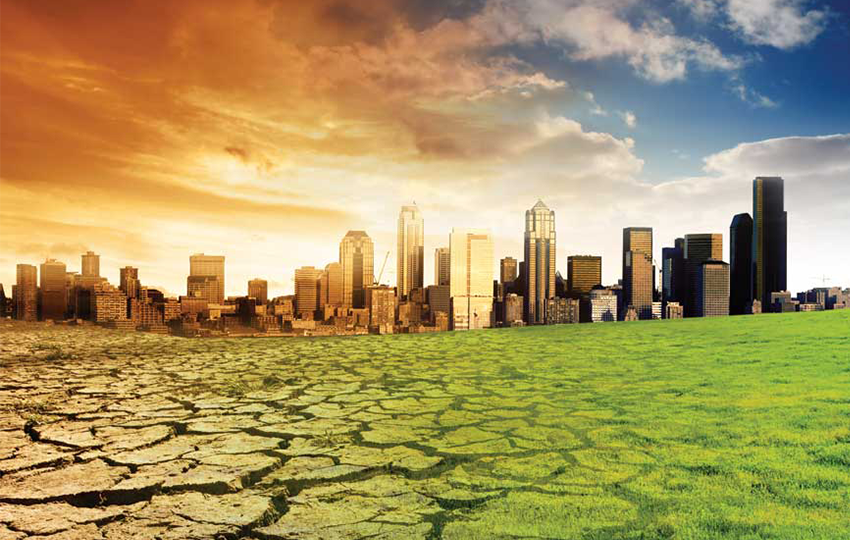 Horizon Europe, the forthcoming programme of the European Union, has been on the spotlight for the past few months. After the announcement of the programme, a lot of discussions have been made, focusing on determining the ‘’missions’’ of the programme and the potential partnerships that will be formed.

The details of these research missions, however, have not yet been resolved. On February 19th, 2019, European Union ministers met to discuss the specific details of the Horizon Europe research programme. It is worth noting that this will be a financial framework with a budget of 94.1 billion euros.

This meeting was focused on setting the specific goals and missions for research grants. The budget that will be allocated is obviously rather large. This set a particular difficulty in clearing our important subjects like the potential public-private partnerships for R&D. It seems like the purpose as well as the scope of these missions have been under debate for a few months now and have not yet been clarified.

In general, the idea behind the Horizon Europe missions is clear. The missions should focus on dealing with specific challenges, some of those challenges being curing cancer and dealing with the climate change problem. ‘’The missions are about creating something that will make people on the street talk about science’’ said Carlos Moedas, the European Union Research Commissioner in a press conference that took place after the meeting.

After long conversations and a consensus on topics that has proven rather challenging, the ministers have concluded to five topics allocated to the ‘’mission areas’’. Those five topics are:

The matter still remains very complicated. As a result, these five topics do not yet have specific titles. In other words, we do not know, yet, where the R&D actions are going to focus.  ‘’There is an agreement on the fundamental aspects. I think that there are two types of discussion. One should be at a ministerial level and should be about what is the vision, what are the sectors. The rest should be dealt with at a technical level.’’ Said Moedas.

During the Competitiveness Council on 19 February, 2019 ministers discussed the matter of the titles and the importance of their broad subject. In particular, it was stressed out how important it is for the missions to have broad subjects that will cater to the need of each European country. This was the first matter on which all the ministers agreed.

Another very important matter that has not yet been completely resolved is the matter or public-private partnership and how they would operate. Still, no details have been published due to the fact that there is still not a clear view regarding the private sector and the number of free actions it will have in the programme.

Other topics that were discussed where the specific details of the new European Innovation Council as well as the overall size of the budget for Horizon Europe. It was observed during the Horizon 2020 programme that, it takes a while for the EU to finalize writing all the research programmes and allocate the budget.

The European Parliament elections in May are approaching fast. The EU aims to finalize the details before that date. Apart from the issues mentioned above, there are certain legal issues that also need monitoring. With the Commission be ready in time? Will these decisions affect the outcome course of the programme? All of that remains to be seen!

What is the connection between Industry 4.0 and industrial data analysis?

What is work-based learning and what are the benefits?