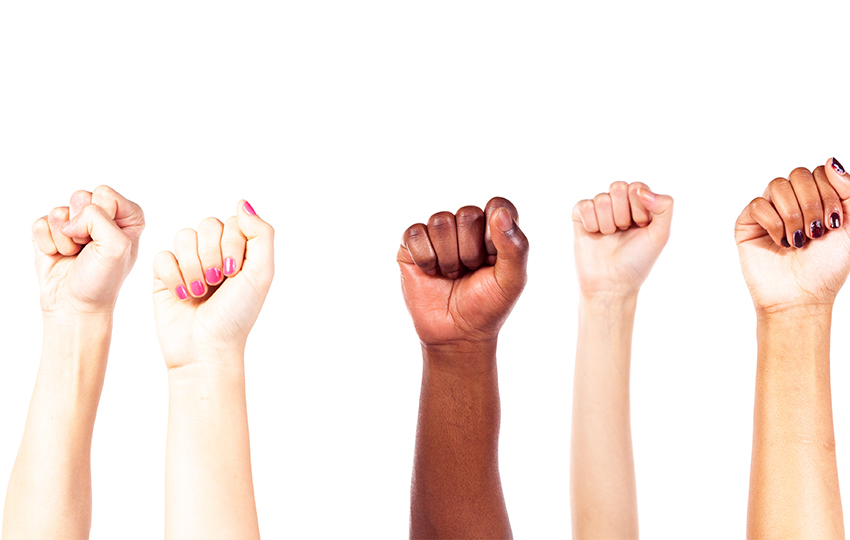 Why should we continue celebrating International Women’s Day?

International Women’s Day (IWD) begun in the early 1900‘s – a time of great expansion and turbulence in the industrialized world that saw the baby boomers’ population growth and the rise of radical ideologies.  What is now a day devoted to the continued fight for gender parity and global celebration of the achievements of women in society began as an important step towards unification in the fight for women’s rights and working rights in the industrialized age.

The impetus for establishing an International Women’s Day can be traced back to New York City in February 1908, when thousands of women who were garment workers went on strike and marched through the city to protest against their working conditions.

The impetus for establishing an International Women’s Day can be traced back to New York City in February 1908, when thousands of women who were garment workers went on strike and marched through the city to protest against their working conditions.

Although International Women’s Day had started with action from the women’s labor movement in the U.S., it took on a truly revolutionary form in Russia in 1917. Russian women demanded — and gained — the right to vote in 1917 as a direct consequence of the March protests and after more than 40,000 women and men again took to the streets demanding universal suffrage. In fact, suffragettes in the U.K. and their counterparts in the U.S. both looked to Russia as an example, and held what they saw as the country’s progress and liberation of women up as a mirror to their own governments, warning that they were lagging behind.

International Women’s Day doesn’t seem likely to lose its radical flavor any time soon. As part of the Europe 2020 Strategy, all EU Member States have committed up to raising the employment rate of adults to 75% by 2020. The Commission is following up on this national commitment by addressing every year country-specific recommendations to the Member States, which include the issue of female participation in the labour market.

Nevertheless, it is not enough to get more women into jobs: there is also the question of the quality of these jobs. 34% of women work part time compared to only 8% of men. This is then reflected in women’s lower pensions, and their higher risk of poverty.

There are also enormous differences between Member States when it comes to women in employment. The female employment rate is lower than 60% in Malta, Greece, Italy, Hungary, Spain, Romania, Poland, Slovakia and Ireland, while it is above 70% in Germany, the Netherlands, Finland and Sweden. Some Member States with the highest female employment rates also display a high share of part-time employment among women (the Netherlands, Germany, Austria, Belgium, the United Kingdom, Sweden, Denmark and Luxembourg).

Women in the workplace face the same double standards and double-edged swords that women face in most aspects of their lives. In the same time we could include:

– Female lawyers, And especially women of color, Are more likely than their male counterparts to be interrupted, To be mistaken for non-lawyers, To do more office housework, And to have less access to prime job assignments. (American Bar Association’s Commission on Women in the Profession & the Minority Corporate Counsel Association, 2018)

– In Egypt, 99% of women surveyed across seven regions in the country had experienced some form of sexual harassment. (UN Women, 2013)

– Women and girls together account for 71 per cent, with girls representing nearly three out of every four child trafficking victims. (UNODC, 2016) (Eurostat 2017)

International Women’s Day is about celebrating women. However, it’s also about acknowledging that no country in the world has achieved gender equality. Every day, we witness violations of women’s rights, discrimination based on gender, and a lack of women’s representation in positions of power.

Too often systems are not designed to allow women to succeed. Gender inequality is perpetuated by both formal and informal systems, structures and attitudes. For women who are not cisgender, white and straight, the schism can be even wider. To achieve truly systemic change, laws, policies, behaviours and cultural norms must be radically altered.

We work to disrupt and transform these systems every day. But International Women’s Day is a day where the world unites to call for a better, more gender equal world. It’s a day for the movement to come together and call on the international community to listen to women’s voices and enable real change for women everywhere.

Tips for opening a Social enterprise