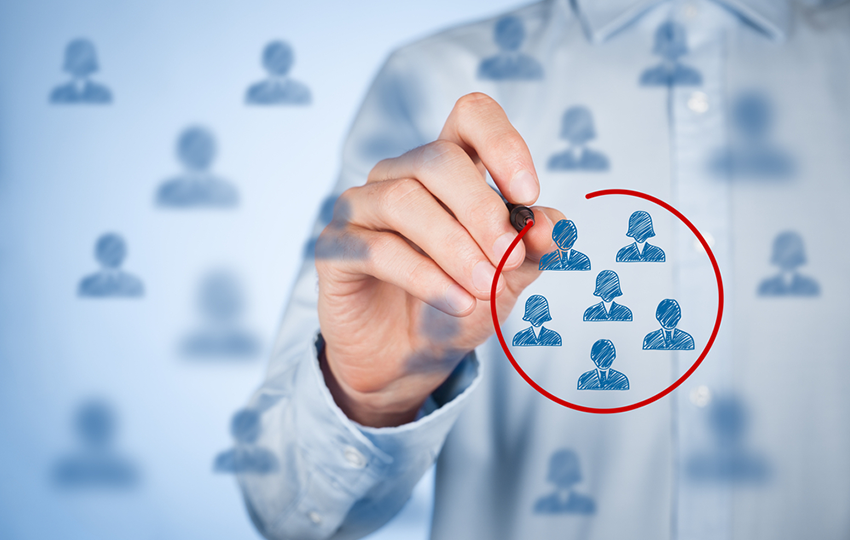 Breakout Rooms represent a very useful tool in the organization of engaging webinars with a larger number of participants. Many educators are reluctant to try webinar-based instructions due to the (wrong) presumption that larger webinars do not allow quality interaction and engagement on behalf of the learners. However, the development of webinar technologies has resulted in several webinar tools that target active learning specifically. The breakout room is such a tool.

What are breakout rooms? Essentially, breakout rooms represent online spaces similar to the webinar session that allow collaboration between a limited number of webinar participants. Hence, the educator can develop specific exercises/tasks and split the webinar session into several rooms where participants can engage in group work, and still remain separate from other groups. The educator can attend the breakout rooms to oversee the work of the learners or join a specific room upon request from the participants. Breakout rooms can be used for problem-solving tasks, development of arguments for a specific topic, etc. The exercises/tasks delegated to the different groups can be different; or, the educator may give a single problem to be solved and stimulate competitiveness between the groups by providing specific incentives for the group that provides the correct solution first.

The results of the work conducted in the separate breakout rooms can subsequently be shared with all other participants in the webinar session. Hence, the breakout room feature facilitates more creative engagement of the webinar participants, through interaction with their peers and the possibility of quality group work in the online setting.

Effective Use of the Polling Tool in Webinars