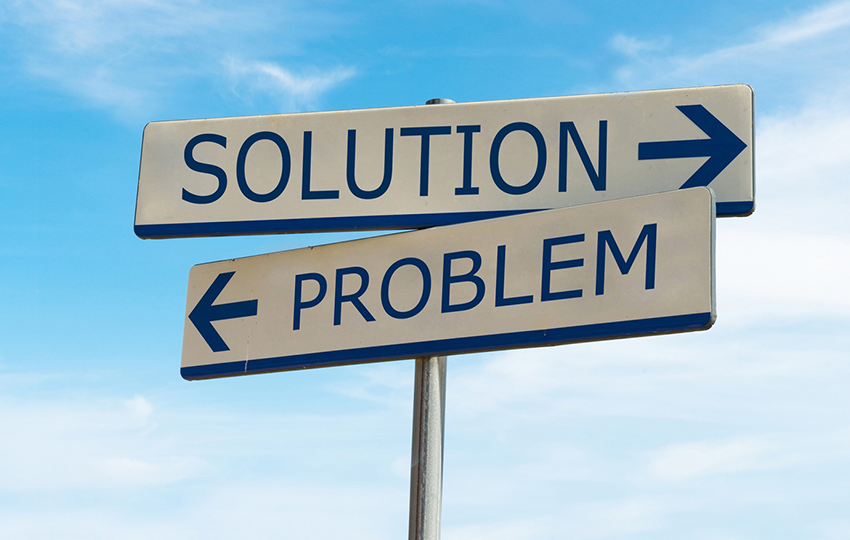 ROMA: What are the main obstacles and difficulties for their integration in employment and education?

The areas where the Roma face the highest exclusion are:

The educational level of the Roma people is much lower than the rest of the population and only a limited number of children is completing primary school. Most of them attend the department of special education because the emergence of learning difficulties as well as mental retardation is frequent .It is also observed the phenomenon of schooling in separate schools and this leads to ghettoization and segregation of the children. The priorities in education have a central pursuit in the integration of Roma children in school reality, the suffusion in all levels of education and the avoidance of leaving school. For all these reasons, it is important to invest in education of Roma children, so that they can later enter successfully into the labor market and facilitate their integration in general.

Empirical evidence and research on the socio-economic situation of Roma show that there is a significant gap in employment rates between Roma and the rest of the population, mainly because they share a significant unfavourable discrimination in the field of employment. For this reason the Member States should grant full access to Roma in a nondiscriminatory way in vocational training, the labour market as well as to self-employment tools and initiatives. This axis is oriented to the qualitative and quantitative improvement of employment of Roma. Aimed at reducing the unemployment of Roma by enhancing business activities, wage labour as well as the development of new professional qualifications.

The European Commission urges the Member States to set national strategies for their integration.  These strategies include:

It is then become apparent that the European Commission and every European Country have a joint responsibility to improve the integration of Roma people and to protect the rights of these vulnerable people. It is imperative to fight against racism through integration as well as to promote inclusion and tackling discrimination.

Do you want to read more about “Roma”?

You can also see our innovative Project:

Gender Equality and Entrepreneurship in Europe: Statistics and Trends

How social economy can help refugees inclusion into the new societies?