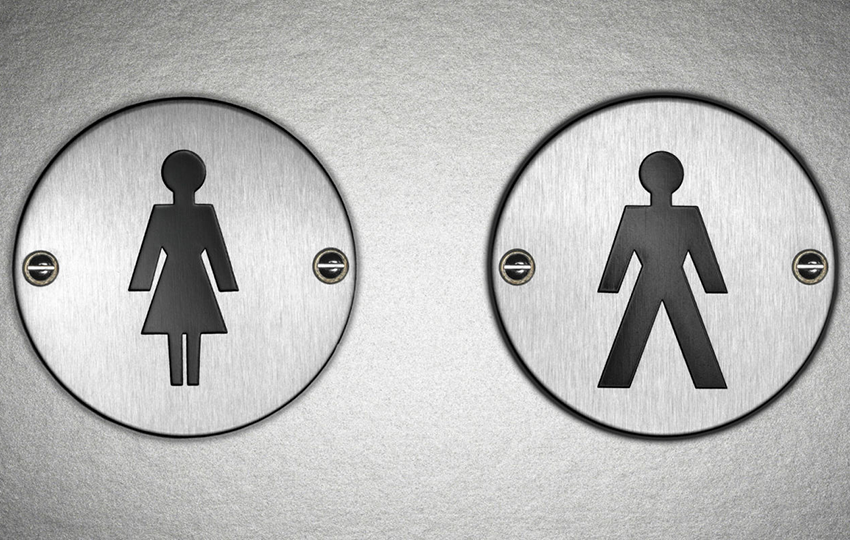 Gender Equality and Entrepreneurship in Europe: Statistics and Trends

In all countries and regions of the world working environment is dominated by distortions and inequalities against women. In many advanced societies in Europe and in the wide world the traditional labour division between genders has vanished and women work in fields typically occupied by men but this does not guarantee that there is not still a huge gap in the work life of men and women. Obstacles and prejudices still raised serious conditions of gender discrimination and gender equality in all aspects of the labour market. Women face discrimination in many fields of work life such as the levels of unemployment and employment and the career development prospects. The dominance of men in the labour market is a constant feature affirmed in all researches so far performed internationally.

Gender differences are especially recognized in the field of entrepreneurship. Although women are actively involved in the labour market over the past half-century, they still remain meaningfully underrepresented as entrepreneurs. Women do not play an active role in business initiatives due to the obstacles they often confront compared to men.

Surveys show differences between the genders in the field of entrepreneurship that are mainly expressed:

Current situation of female entrepreneurs in the European Union.

The entrepreneurial system is still dominated by men. Both in international level and in the European Union in particular, the statistics show that female entrepreneurship moves to consistently lower levels than men.  But female creativity and entrepreneurial potential are an under-exploited source of economic growth and jobs that should be further developed and promote gender equality.

You can also see the “Gender Equality and Entrepreneurship for All” Project!

Soft skills: The importance of and the existing situation in VET – A need analysis.

ROMA: What are the main obstacles and difficulties for their integration in employment and education?