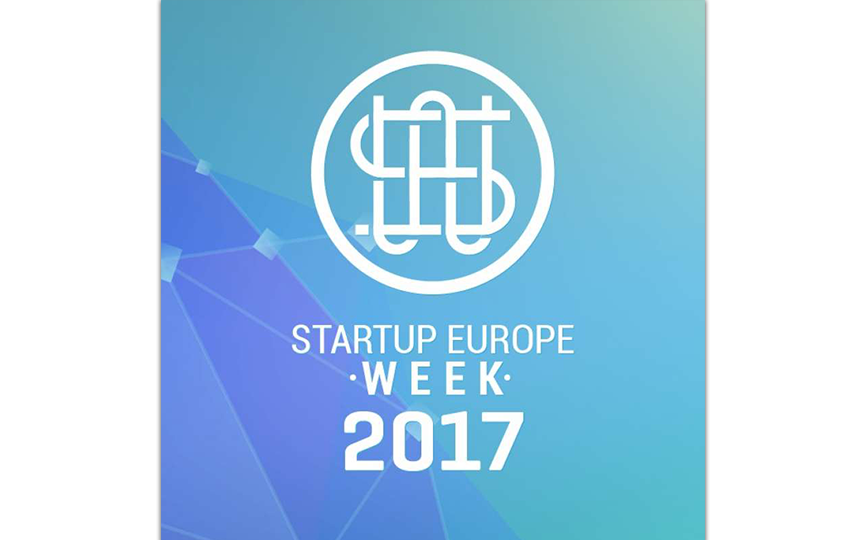 The second ‘Startup Europe Week’ is a Success!

The second Startup Europe Week (6th– 10th February) is over, having had the participation of +280 co-organisers spread across 40+ countries. In fact, Institute of Entrepreneurship Development was SEW17 co-organiser and held its own event in Larissa, Greece for the initiative last week.

Startup Europe Week (SEW) is an initiative which aims to support entrepreneurs and startups at a local and regional level. The initiative is run by a small international team, and has the support of the European Commission.

Regional diversity and local policy making still play a big role in shaping European startups. From helping entrepreneurs to incorporate a company, to providing grants or taxes breaks, European regions are key players. For this reason, Startup Europe Week events focus on showing entrepreneurs the support available to them in their local cities and regions.

SEW was launched in Brussels, on 6th February, at the Microsoft Innovation Center. The launch saw many interesting speakers talk about helping startups in Europe on a local and regional level, including: Vice-President of the European Commission, Andrus Ansip and Head of Startup Europe, Isidro Laso; and Founder of SEW, Igor Tasic.

In our city of Larissa, we organized an event for SEW on 9th of February 2017. We were particularly pleased to see local authorities, startups and businesses to have fruitful networking and discussion about ways of improvement of the local startup eco-system.

Developing Language and Communication Module for the Migrants and Refugees

Developing a Curriculum for unemployed youth to identify, develop and enhance their soft skills