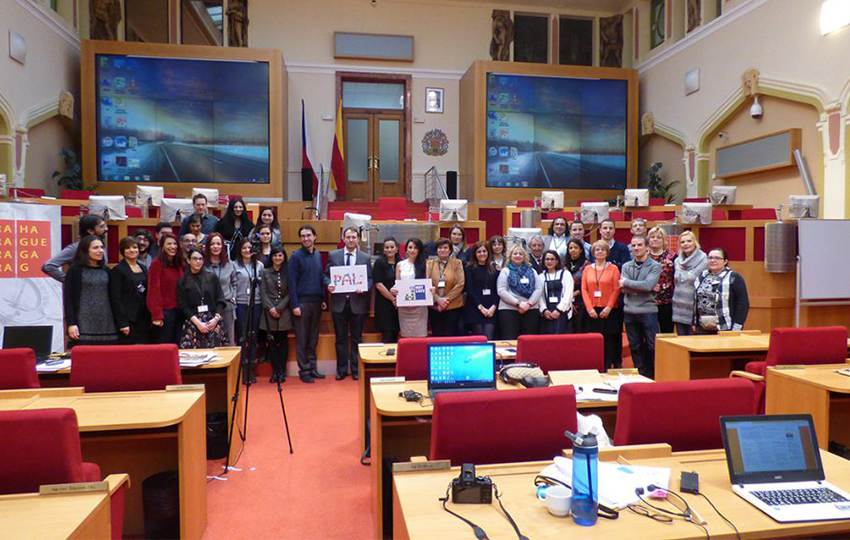 Successful implementation of “It is not too late Awareness Raising Campaign”

It is not too Late Awareness Raising Campaign officially ended. It was carried out in the framework of “PAL – Fighting discrimination and anti-Gypsyism in education and employment in EU” with the aim of raising awareness among relevant stakeholders and public opinion concerning the benefits and popularization of education and the need to assure access to education and to fight discrimination and anti-Gypsysm. It lasted seven months, from November 2016 to May 2017.  The heart of the Campaign has been the It’s not too late Conference of exchange of best practices, held in Praha in January 2017.

It is not too Late Campaign was implemented in Belgium, Czech Republic, Italy, Greece, Spain, France, Slovenia, Hungary and Romania. Campaign contents were disseminated also in Turkey, Albania and Croatia.

Twenty local events across Europe were organized and/or participated by PAL partners: public events, presentation of reports, books and films, roundtables, meetings with private and public actors and stakeholders. It is not too Late Campaign was addressed both to Roma youngsters (in order to let them know about the benefits of education) and to non-Roma people, in order to let them understand the need to assure a full inclusion in school service to Roma families as a tool for overcoming reciprocal distrust.

In each public event promotional material were distributed, for a total of about 4000 leaflets and brochures scattered. More than 2000 people (experts, trainers, social workers, cultural mediators, NGOs, politicians, researchers etc) were contacted by E-mail and informed about It is not too Late implementation.

Best practices collected in each country were analyzed and shared. PAL project partners collected a number of best practices and they could analyze the different levels of Roma integration in each local context. Spain has a higher level of school inclusion of Roma children than Italy, for example. So, basing on specifical features of each country, PAL partners disseminated different stories: projects carried out by Roma associations in theatre and music (Italy), daily centres in Roma settlements (Slovenia), public campaigns for explaining the importance of education among Roma families (Romania), educational approaches for cooperative teaching (Hungary) or also success stories of individuals (Greece).

Whilst taking into account the differences of each local context, It is not too Late Campaign highlighted a common urgency to promote the issue of integration of Roma children and families in the school environment. Need of working directly with young people emerged, as well as the important role played by European Union, that is the heart of process of inclusion of Roma people (and, more in general, all the minorities) in the mainstream educational system, by overcoming the delays of national governments in the implementation of active inclusion policies.

Official video of It is not too late Awareness Raising Campaign

Below some photos of PAL project local events in various countries 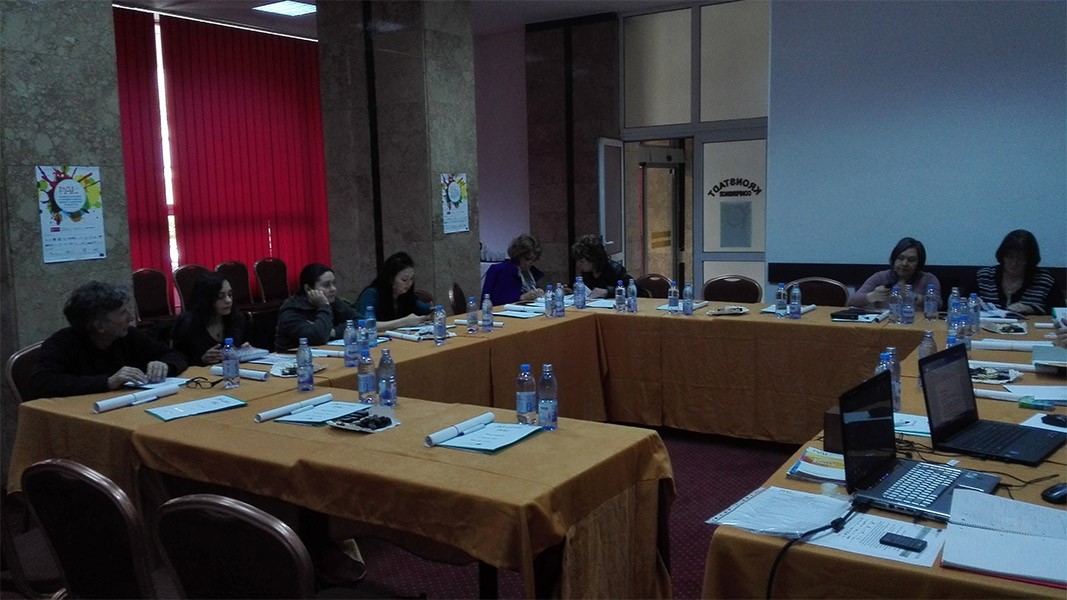 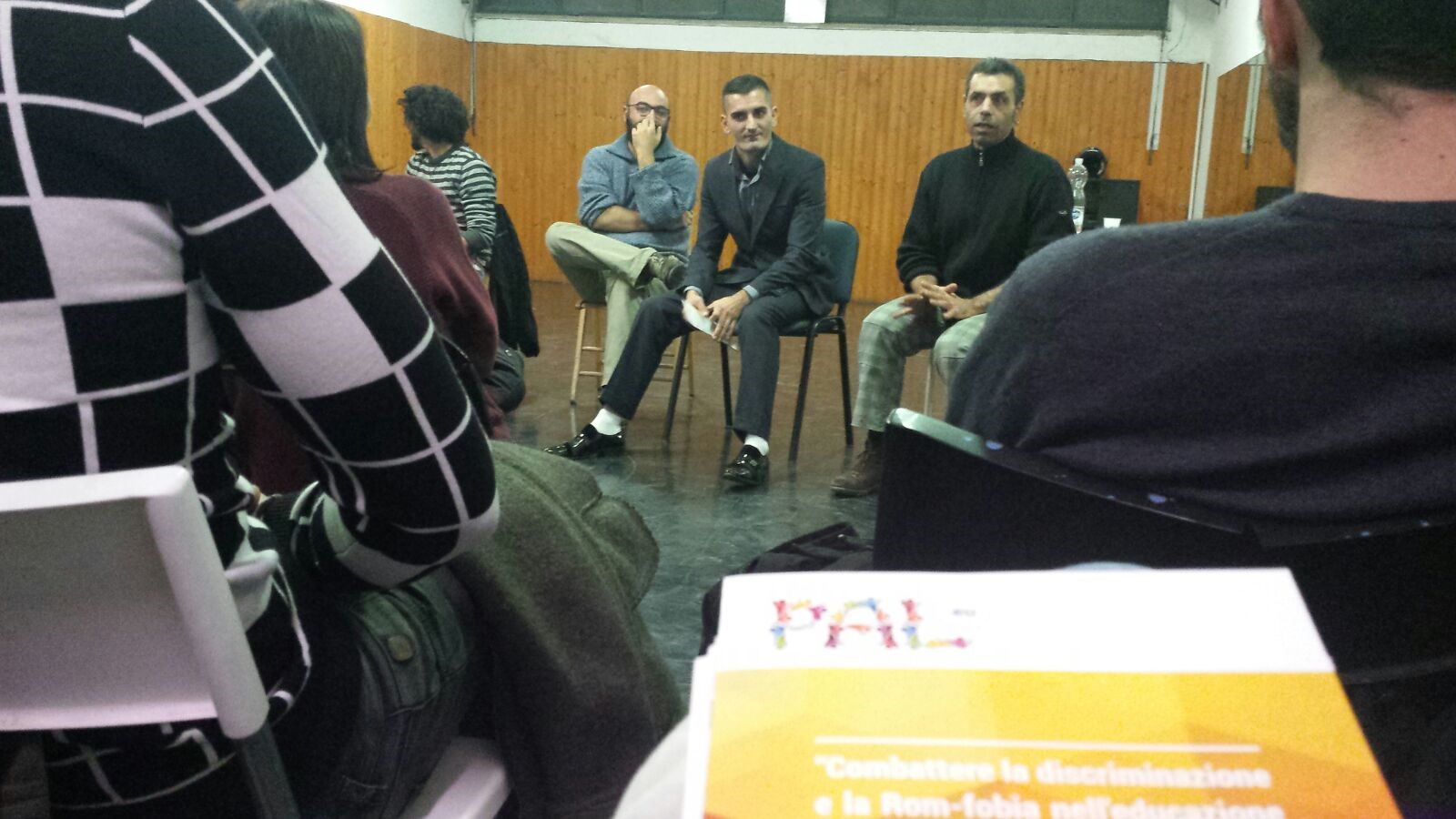 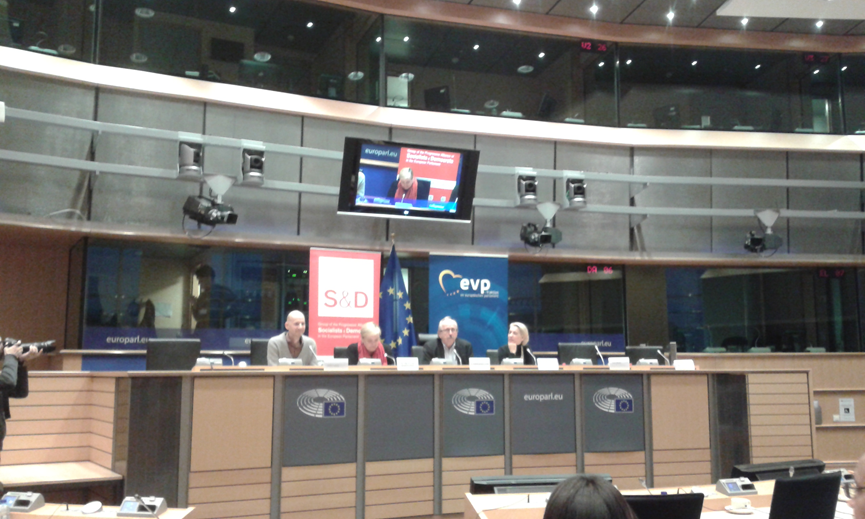 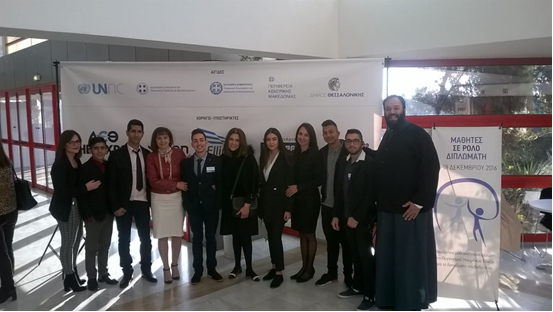 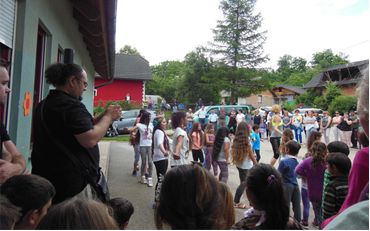 The world's first educational material for entrepreneurship in dental hygienists