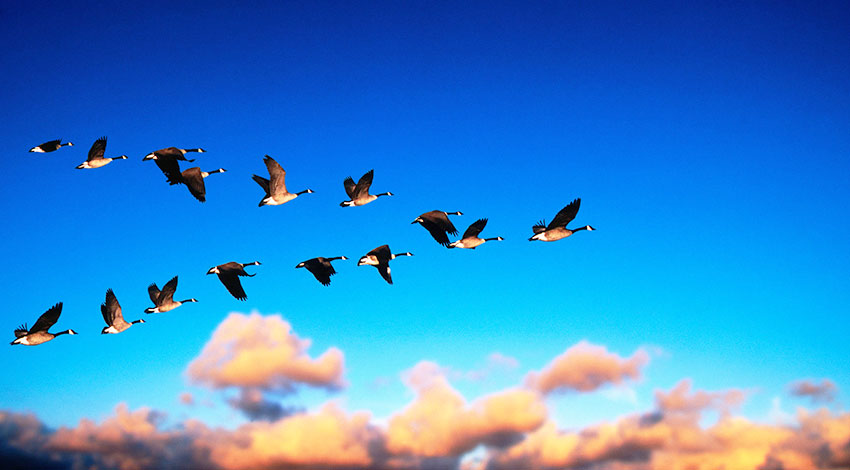 The European Union and the global challenge of migration

At the end of this summer, the problem of migration became the most burning for the European Union. According to the information provided by the OUN, the Mediterranean Sea has been crossed by more than 224 000 of refugees as of the beginning of 2015. Today’s wave of migration looks like a real tsunami.

Budapest refused to follow the Third Dublin Protocol, according to which the countries of the European Union have the right to send the immigrants to the country they first came to. 2013 was a turning year for Hungary in terms of an immigration issue. In 2012 they took refuge of 2074 immigrants and in 2013 their number grew up to 18590. In 2014 the number of immigrants reached 41521 people and in 2015 there were around 100000 of them only during the first quarter of the year. The majority of the immigrants come from the countries in war: Afghanistan, Syria, Iraq. There is another threat for the European countries. There might be Islam terrorists among the groups of immigrants. This fact increases the probability of terroristic acts in Europe which is not acceptable. Ast and cardinal measures have to be taken.

Measures which are taken

The tsunami of refugees comes from the Balkans. The uplift of the quantity of people who asked for the shelter is about 86% in comparison with the previous year. The issue has to be solved as soon as possible. Hungary has even started to build a wall along the border with Serbia. Greece, Bulgaria and Macedonia have also started to strengthen their borders. France has also been forced to close their Euro-tunnel. Big European cities suffer from the riots which are aimed to support the immigrants or, on the contrary, force to chase them away.

The migration crisis has become a litmus test which has awoken such inner Europen problems as confessional, ethnic, religion, etc. The German Minister of the Interior said that if the European Union doesn’t manage the problem of migration, they will have to give up on the Schengen zone. This year Denmark and Austria have started to execute the entry check on the boundaries with Italy and Germany. The migration crisis of 2015 has vividly shown that there is no aligned policy in the EU and all the decisions are taken too slowly. The illegal migration is a true challenge for the European countries. The EU will have to create a completely new system of electronic control of the immigrants as well as of the European citizens.

Situating Europe into the global context: intercultural relations and their effects

The Structure of the European Education Systems 2015/16: Schematic Diagrams