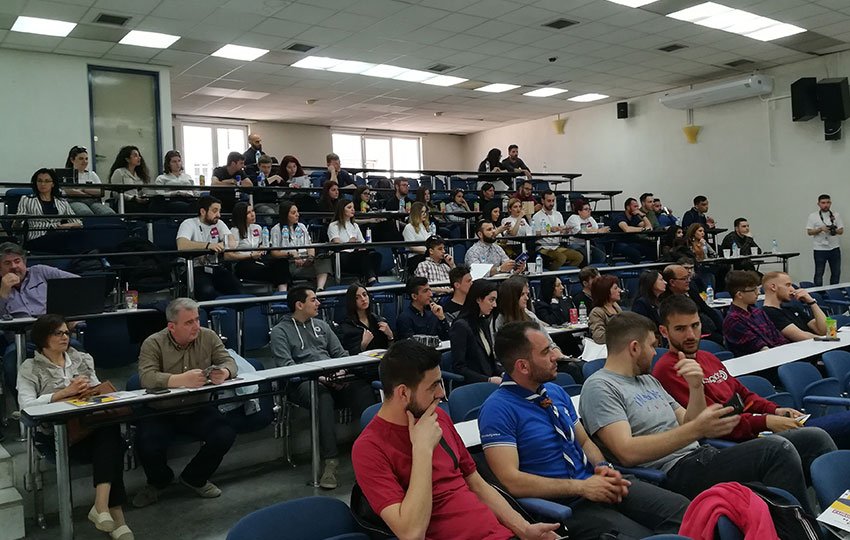 The local event of RAYSE project organized by the Greek partner, Institute of Entrepreneurship Development, entitled “Initiatives and actions for the promotion of the social inclusion and active citizenship of 2nd generation migrants” took place on May 22nd, 2019 in the premises of LIDO Organization in the city of Larissa.

The local event aimed and managed to meet several objectives:

In total, 46 people participated in the local event organized by the Greek partner with the following profiles:

During the local event, the following presentations took place:

The main outcomes of the local event in Larissa, Greece can be summarized as follows: