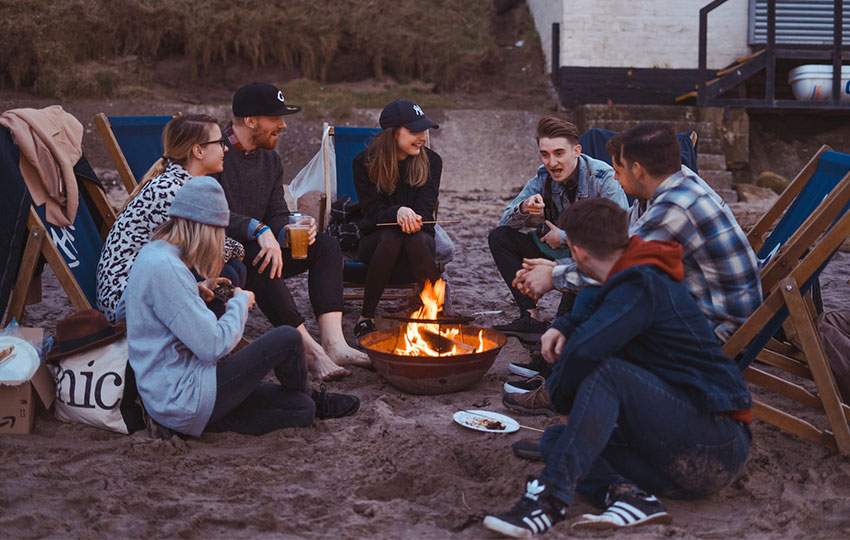 The financial crisis that started in early 2008 has had a significant impact on the European Society. For almost ten years, men and women found themselves without a job, buried in debt and unable to see the light at the end of the tunnel. It would be wrong to say that only a few groups of people were affected by the crisis. Every group was. However, certain groups of people were affected a bit more.

The scale point to the European NEETs and the fact that their prime coincided with the financial crisis. The term NEETs refers to people that are ‘’Not in Education, Employment or Training’’. In Greece, we are talking about a rather large group of people that either by choice or force, found themselves being part of this group. The crisis forced many people to drop their studies or not try to enter university to manage and find a job.

To this day, young men and women in Greece, that are not currently in education, employment or training find it very difficult to get a job and build their own future. The term NEETs has been well known in Greece. The terms started appearing actively after the crisis. Nowadays and due to a large number of people in this groups, there are policies and organization in Greece and across Europe that are focusing on helping NEETs deal with their current situation and either get into education or, in most cases, become active members of the labor market.

In Greece, this is still somewhat difficult to approach. The political situation as well other economic and social factors are not helping things from moving forward. For that reason organizations like the Institute of Entrepreneurship Development and focusing on the implementation of European projects that will be able to help NEETs in Greece and around Europe with their need to enter the labor market.

European Projects like the PERSON project are creating educational material to help NEETs acquire the valuable professional knowledge needed for them to be able to claim a place in the Greek labor market.

The situation still remains unstable. There have been some significant changes. However, more actions need to be taken for this to work. European projects certainly help with this situation, but there is still a long way to go to Greece and Europe in general. 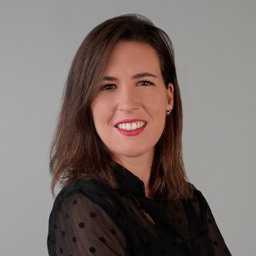